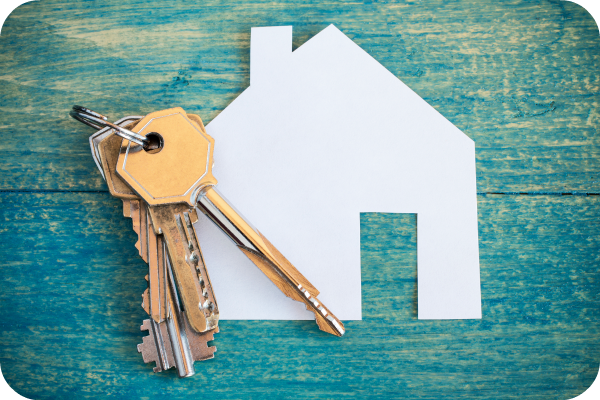 This August we will have been living as tenants for almost 10 years; it’s an unfortunate fact that we simply do not have the financial scope to be able to get a foot on the housing ladder at the moment (come on book deal…) and so since we got married and moved into student digs, we have been renting houses.

Over the years we have moved into six different properties, each time for various reasons and we have made mistakes (and learned from them) when it comes to dealing within the rental sector.  It’s tricky because as I’m sure many landlords have also found when it comes to tenants, there are bad landlords and letting agencies and there are good ones and sometimes it is difficult to know in advance which one you are landing yourself with!

But regardless, when HomeLet (a provider of Landlords insurance) asked me to share some of the things I have learned about the rental sector, in connection with the release of their new #LandlordsAdvice ebook, I was only too happy to assist.

1. View the property more than once
It’s pretty similar to buying a house; you really want to see it more than once as it is so easy to pass over things which may become a problem later down the line.  Initially when you go to see a new property it can be exciting, especially if you are upgrading to a bigger space.  So much so that it is easy to become carried away and not examine the finer details.  Anything which jumps out as a problem should be addressed with the landlord or letting agency prior to signing any tenancy agreements.  We have been lucky over the years to have pretty great landlords who have been quick to sort out problems but we’ve also had a few who have repeatedly promised to sort things out only to never come through. 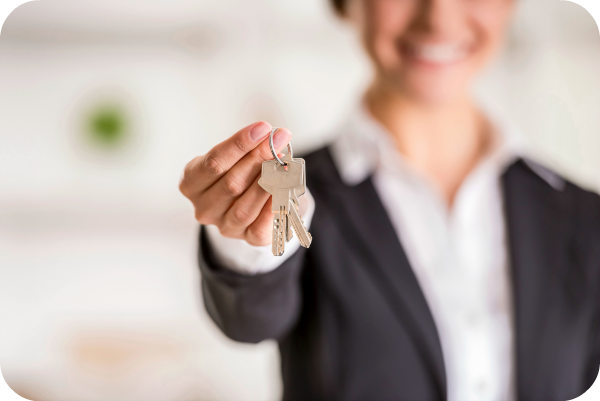 2. Read the fine print
Don’t assume that all tenancy agreements are the same…they aren’t!  It can vary so much from letting agency to letting agency.  For example, in our last house we had to pay £200 to have the carpets cleaned on exit as well as covering the cost of a cleaning company, something we’ve never had to do before.  Had we not known about this prior to leaving it would have been a pretty costly thing to discover!

3. Understand your rights
As a tenant renting in the private sector, you have certain rights and responsibilities and it is so worth taking the time to find out what these are.  These include things such as living in a house which is safe and secure and which is in a good state of repair.  There are numerous steps you can take if your landlord won’t come and fix any issues you may have in a timely fashion too.  This is why it is so important to read the fine print too as you need to know what you are responsible for and what your landlord has agreed to be responsible for. 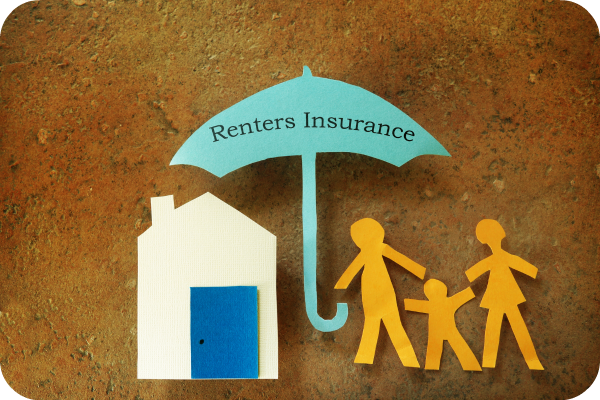 4. Own that inventory
Before you start planning out your rooms or moving your furniture into your shiny new home, make sure you go around it with a fine tooth comb and the inventory in hand.  A legit landlord will accept general wear and tear but the last thing you want is to be handed charges for things which were broken when you moved in.  Our last letting agency were absolute pains and we had frequent arguments discussions with them about things which had been marked or damaged when we moved in.  Sigh.

Even better if you can take a camera round and capture evidence of anything which doesn’t match the inventory.  It’s the best way of ensuring that you get your deposit back when you move out.

5. You can make it your own
Plenty of people don’t like the thought of renting because it’s hard to make it feel ‘yours’ and whilst I would certainly agree that this is true to some extent, there are also things you can do to put your own temporary stamp on the place. If you are moving into a furnished property then soft furnishings and wall prints are going to be your best friend (can’t put things on the walls?  Why not learn two or three against a wall instead as a statement?).  It’s also always worth discussing with the landlord what they are happy for you to do.  In quite a few of the homes we have lived in the landlords have been happy for us to paint rooms and put up wall hangings as long as we returned the house to its original state at the end of our tenancy.  Sure, filling in holes with filler and painting over them at the end was a pain but having our own photos up was worth it.

So there you go, just a snapshot of some things we have learned about renting a property.

Keeping Your Home Safe When You're Away ǀ Travel