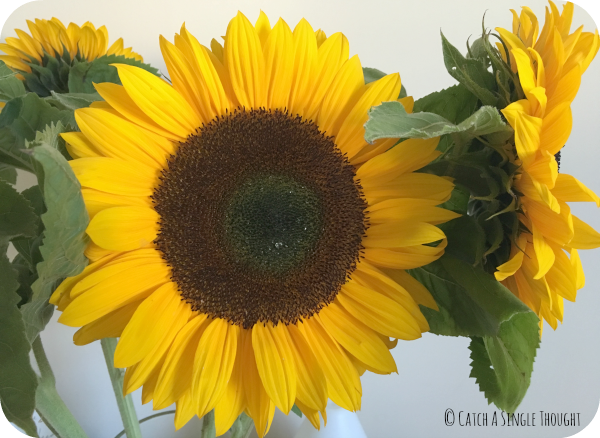 I have so little to update you on for the fourth week of our summer adventures.  For the first time ever the kids attended a summer camp which ran Monday-Thursday and lasted pretty much all day.  Meg attended a dance themed camp and Eli went to a football one (no gender stereotypes here…) and although they both loved it, I found it a lot harder than I thought I would. 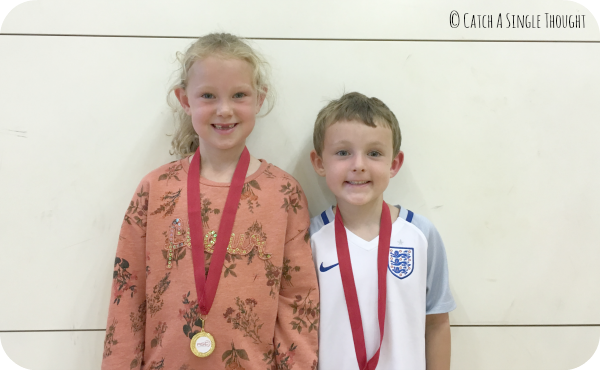 It was held in this huge secondary school, just less than 20 miles from our home and parents said goodbye at the front door, leaving their children for the entire day.  I felt like this was such a big step; probably quite similar to school for the kids in that they had to self-manage their belongings and their lunch etc but a huge deal for me; entrusting the care of my children to people I didn’t really know for a whole four days!!

After a little weep on the first morning, and after they came out that first day chattering away about how much fun they had both had, I gained a little bit more confidence.  But still, it was a pretty big thing for this mama. 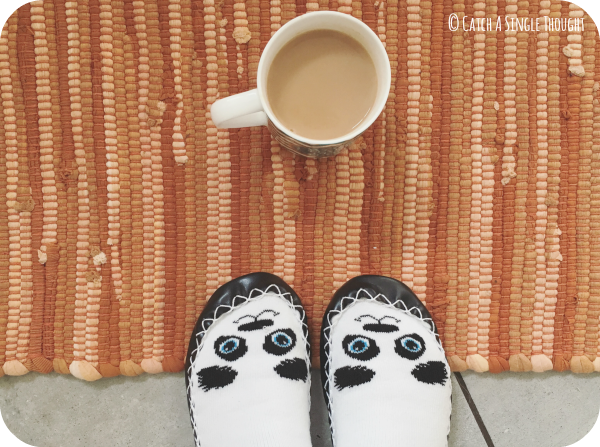 However, what the week did give me was the chance to catch up with all the freelance work which I had been putting to one side, so although I didn’t get to enjoy any adventures and I did miss the kids (shhh don’t tell them!) I did manage to get a whole heap of work done which was a good feeling.  And it was quite nice to have the chance to recharge as well for the final one and a bit weeks before the kids go back to school. 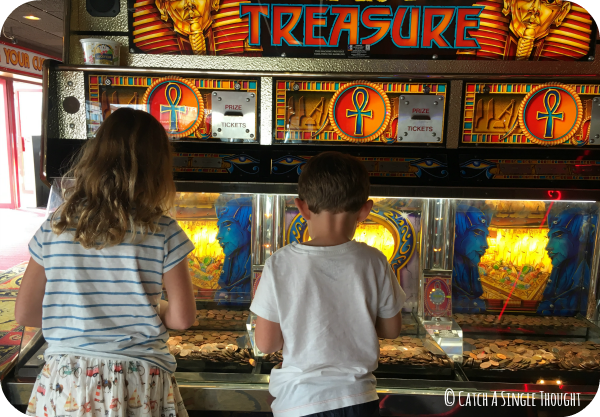 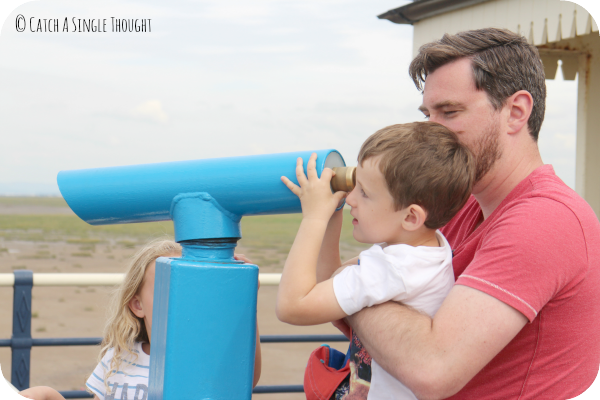 Over the weekend we managed to tick some more things off our summer bucket list too (more on that in September) when my brother and sister in law came to visit and we spent the day at Southport Pier playing tourists.  We went to the arcade, had fish and chips at the seafront, walked along the pier eating doughnuts and generally just had a brilliant time. 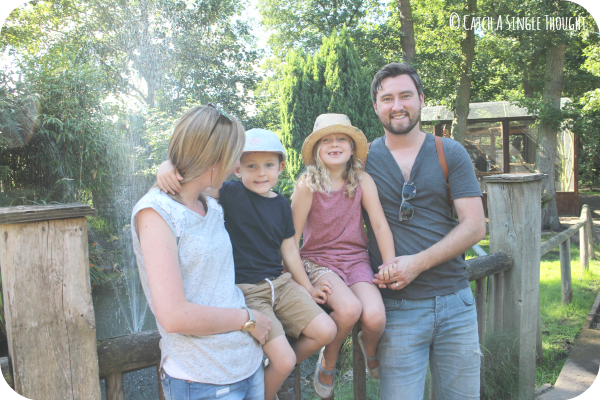 Sunday we headed down to see my parents who live in the East Midlands, although it is just me and the kids as James had to head back to work after the bank holiday (boo) and he’ll be coming back to collect us later this week.  We’ve had a lot of fun though and the sun has decided to show up for an almost last hurrah which is fab.

So a bit of a different week for us this week.  When we head back home it will be last minute rushing to buy school shoes, label new uniform and make sure that everyone is squeaky clean and ready for the start of the new school term.  But I know I am certainly not ready for the kids to go back yet!