And Back to School… 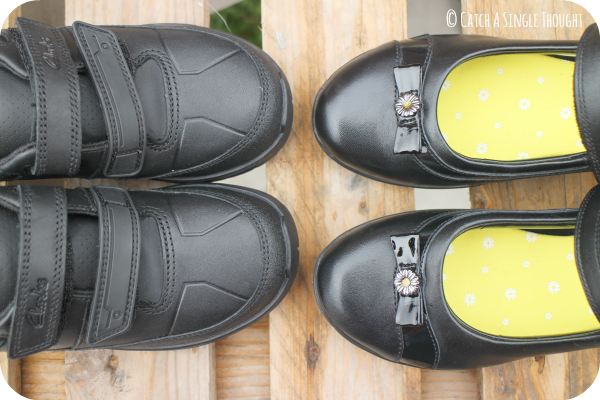 ‘You have brains in your head,
You have feet in your shoes,
You can steer yourself any direction you choose.’
Dr Seuss.

It seems as though it was only yesterday that we were stashing school jumpers and book bags into the boot of my car and heading off for celebratory end of term ice creams and now we are bundling ourselves up in raincoats and heading back there again.

This summer I have loved being at home with the kids and I was so sad this morning when I knew I would be waving them off for another year.  Don’t get me wrong, they were definitely ready for some structure and routine and to see their friends again and they both really enjoy being at school (for the most part…) but it was sad to think that yet another year has flashed on by.

Meg is now in the juniors which means a whole other playground, on the other side of the school.  It means walking herself into school in the morning and walking out to meet me at the end of the day.  It means me trusting that she won’t get an idea into her head and go off a-wandering.  I’m sure she is more than ready for the responsibility; I just don’t know whether this mama is ready to give it to her yet!

I am interested to see how Eli will fare now that he doesn’t have his big sister on the playground with him either; he spent a lot of time last year in her shadow, knowing that he could always rely on her to be there and although I think it will be for the best, for him, I think we are in for a bit of a ride over the next few weeks as the reality of that really sinks in. 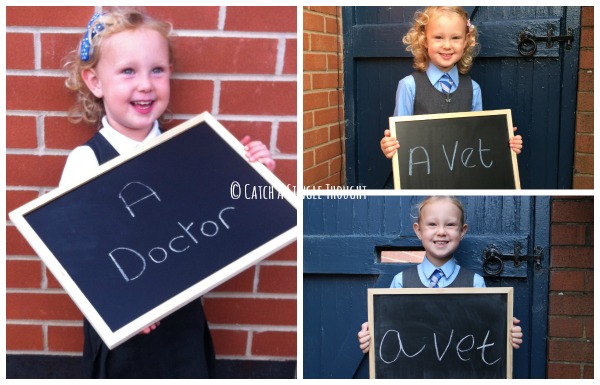 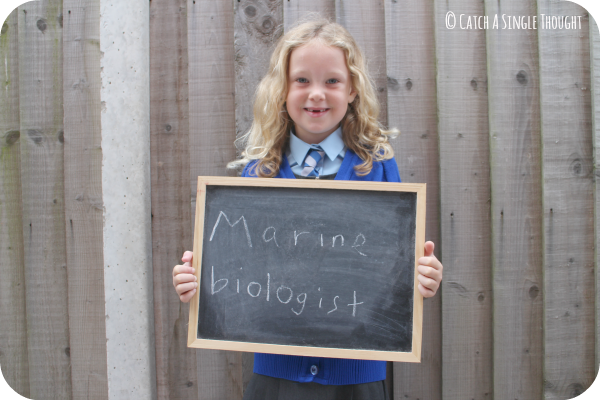 I carried on with my yearly tradition this year and I was surprised that Eli’s answer hadn’t changed and interested to see that Meg’s had.  Her first year she wanted to become a doctor because she had experienced something quite horrendous at A&E just a few weeks before and had taken it into her head that she wanted to be a doctor so that other children wouldn’t be hurt.  But we’ve known for a long time that she has always wanted to work with animals and I am intrigued about whether this will be a long standing dream that she has. 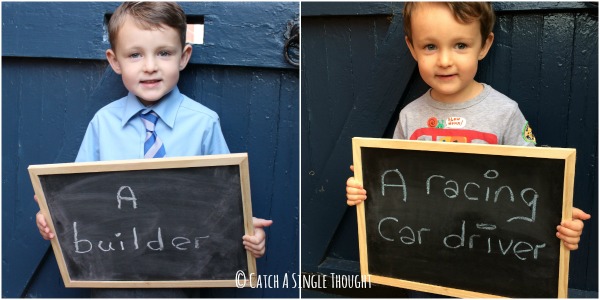 Eli says ‘builder’ when he really means ‘engineer’ as he wants to work with James when he gets older.  If James is still working of course *cough*

So there we are, another new year.

I am looking forward to autumn, to curling up under blankets and reading when it’s raining outside, to clearing out the house and getting ready for a new season, to planning our holiday which is just 7 weeks away and to having an excuse to bring out all of my snuggly grey knitted jumpers as well!  Oh, and a bit of peace and quiet during the day.