When I think back to being pregnant it seems like something which happened to somebody else; it has been almost 6 years since I was last pregnant although I can remember clear as a bell both times I told James I was pregnant.  The shock and then the sheer joy is something I will forever love and hold dear. 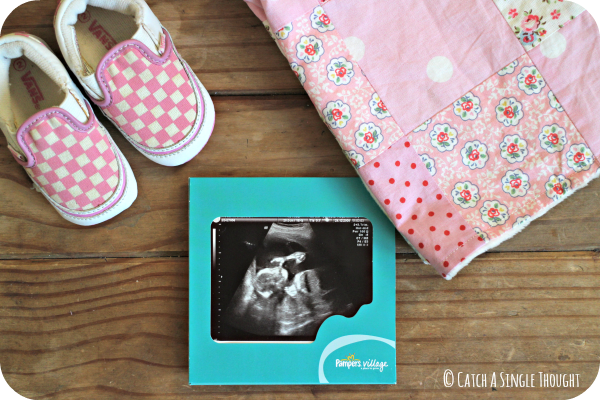 Both times we knew quite early on; I used the best pregnancy test for early detection I could find, there are a number of options on the market these days which will even tell you how far along you are but these weren’t as popular way back in 2009! But we waited until after our 12 week scan to share the news with others.  It was difficult to keep the news a secret as we were so very excited and wanted to tell everyone we met but living away from our parents, we knew that we would need to contain the news as we wanted to tell them face to face.

I don’t remember sharing anything online until after our 20 week scan when things were starting to get a little more real and we had begun to decorate the nursery and finally buy things for the baby.  We did keep the gender of our babies a secret both times from everyone, even though we found out ourselves.  Gender reveals have also become a much bigger thing during pregnancy than they once were; I’m afraid I’m very old fashioned in this regard and wanted the gender and the name of our babies to remain a secret until we announced their arrival…which we did do online! 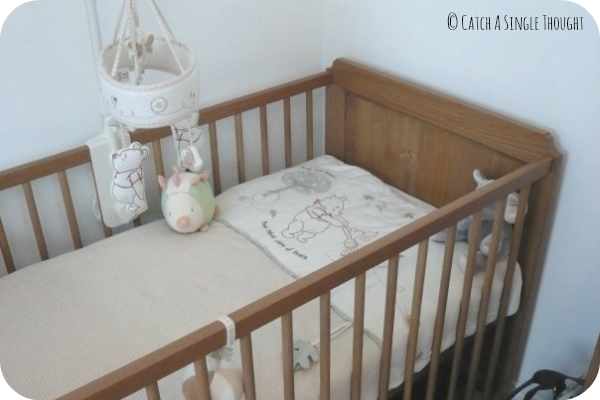 Announcing your pregnancy in a unique way has become much more commonplace that it once was; there are so many different creative ways and just a quick internet search will throw up thousands of ideas on Pinterest with suggestions of how you can share the news with family and friends.  I suppose that with the advancement of social media, and the fact that we share so many of our personal moments online nowadays, it would only make sense that people would also use their social media channels to announce their pregnancy to the world as well.

Even second time around, I kept my pregnancy mostly offline.  My social media posts at the time were mostly centred around the antics of a cheeky 2 year old Meg and less about the newest upcoming addition to our family.  I suppose that I would share more if I were to have a third; I didn’t have the blog or the majority of my social media platforms so there were less places to share.  I’m fairly certain that I would still keep the gender and name a secret though…there should be some surprises in store.

I know that there are quite mixed feelings about using social media to announce pregnancies but, despite the fact that I was quite private about my pregnancies, I do enjoy watching how other people choose to announce theirs…a pair of booties hung on a washing line, a little umbrella on a rainy day, a chalkboard held in front of mama’s tummy…I think if I had my time again I would definitely try to come up with something a little more unique and creative.  My favourites are the ones where other siblings are involved…and they often look less than impressed at the news.  I always want to reach over and tell them that it’ll be okay…they’ve got a ready-made best friend cooking in their mama’s tummy and it’ll soon be the best thing that ever happened.

And now onto the giveaway…

Once you have announced your pregnancy, it is time to start making a list of all the things you will need for your arrival and I have partnered with Nakturnal to offer readers the chance to win a $50 gift card which can be used at Diapers.com.  If you would like to enter this giveaway then you can do so by using the rafflecopter below.

International shipping is available but please do note that the cost of the shipping will vary depending on the items ordered…something my UK and European readers might want to bear in mind!

*This giveaway is a partnership with Nakturnal, with a prize of a gift certificate*

The Importance Of A Good Workspace ǀ Writing