It is probably safe to say that I crawled over the reading finishing line in December.  I don’t know whether I had just exhausted my brain (I read 71 books in 2016, beating my Goodreads challenge of 50!) or whether I just chose the wrong books to read in such a busy month but of the huge TBR I set myself back in November, I don’t think I read any of the books on the list.

So when I was thinking about the books I’d like to read in January, I was naturally a little hesitant.  I’m not really into setting what I want to read in stone as I’m too much of a mood reader.  One day I might be feeling melancholic and choose all dark books but when it comes to actually picking something up, on the day I may be in a completely different mindset. 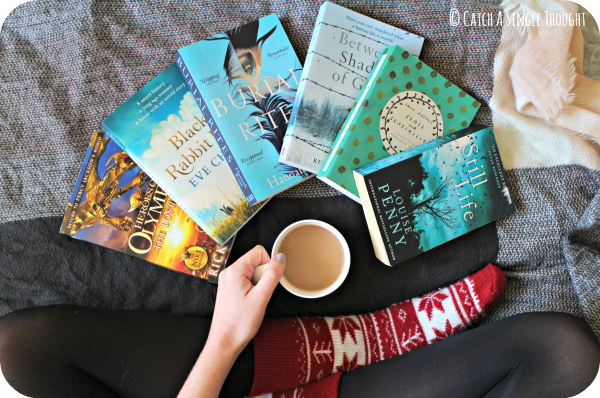 All that said, there is a definite theme to the books I am suggesting this month for my TBR.  For some reason all the covers are blue…interpret that in any way you wish…

Heroes of Olympus, The Lost Hero – Rick Riordan
I finished reading the last Percy Jackson series in early 2016 and James has been bugging me to pick up the Heroes of Olympus ever since.  These are middle grade (8+) books and are very light-hearted easy reads.  They are the kind of book which you just have to accept for what they are; they will make you smile, maybe teach you a bit about Greek history and offer some light entertainment if you want a quick and easy read.  This book is set in the world of Percy Jackson but features three new characters: Piper, Jason and Leo who must complete their own quest and stop the end of the world as we know it. 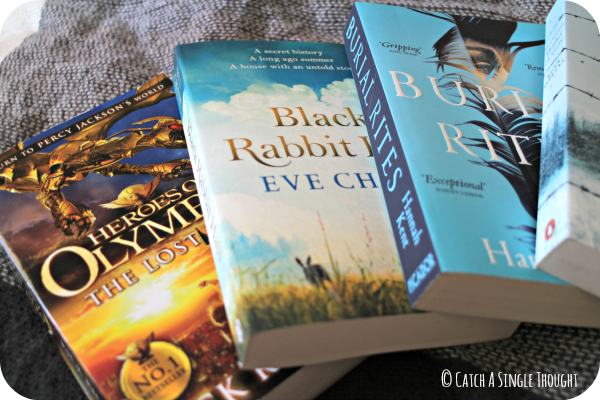 Black Rabbit Hall – Eve Chase
I chose this book because the premise sounds very similar to the books written by one of my favourite authors: Kate Morton.  It is a dual timeline story following one family during the 1960s and one family in the present day.  Black Rabbit Hall was the country estate for the Alton family, the place they spent many idyllic summer days until one tragic event in 1968 changed that forever.  Decades later, Lorna and her fiance are searching for the perfect wedding venue when Lorna comes across the crumbling remains of Black Rabbit Hall and is drawn to the building in a way she can’t explain.  There she begins to uncover the dark secret.  This sounds like a family drama/thriller to me and I can’t wait to read it.

Between Shades of Gray – Ruta Sepetys
Another one I wanted to read in November but never got around to was Between Shades of Gray.  This is a historical fiction novel set during World War Two and follows the story of a 15 year old Lithuanian girl whose life is turned upside down when she is taken by Soviet soldiers to a work camp in Siberia.  I believe this is an incredibly moving, but incredibly hope-filled story. 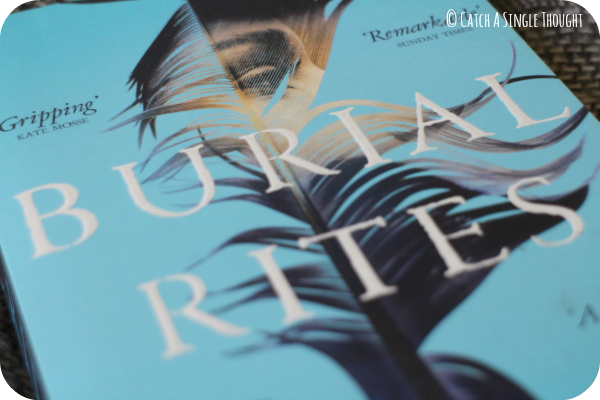 Burial Rites – Hannah Kent
This book was on my TBR back in November and I didn’t get around to picking it up although I am absolutely determined to this month.  It’s about Agnes, a young woman who has been accused of murder during the 1820s.  It is set in Iceland and whilst Agnes is awaiting her execution date she goes to live with the family of a Priest.  There she begins to reveal her story and it is full of dark twists and heartbreak.

Sense and Sensibility – Jane Austen
Next week I will be sharing my book reading resolutions over on my Youtube channel and one of those resolutions is to read a classic book in 2017.  As I was recently gifted this stunning version of Sense and Sensibility for Christmas, it only seemed right to pick that one.  I have read a couple of other Austen books but never this one so I’m looking forward to it.  I find that Jane Austen is quite an accessible classics writer, if you aren’t good with the flowery and rich language of many classic authors. 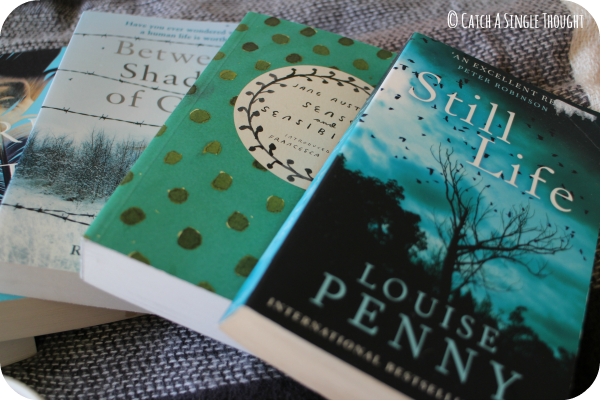 Still Life – Louise Penny
It has been a while since I’ve read a good murder mystery story and Still Life was recommended to me by a friend so I have really high hopes for the story!  It is the first book in a series about Inspector Armand Gamache, and his team of investigators.  They are called to a rural village south of Montreal called ‘Three Pines’ to investigate a murder.  It is the type of village which appears quiet on the surface but which has lots of hidden secrets if you delve a little deeper, which Gamache soon discovers.  I have to say that this is probably the book I am most looking forward to reading over the coming weeks.

So those are the books I have chosen to hopefully read this January and possibly going through into February depending on how the month goes.

And, of course, do let me know if you have been reading anything good and you can purchase all of the books I have mentioned here on Book Depository and Amazon as well.

Making Time for Family at Christmas