Shades of Gray, Mild Days and No Plans…#LittleLoves

Every year I promise myself that when January comes around I will join in with a blog linky which I really enjoy and every year, without fail, I completely forget until the third or fourth week of the month.  As is exactly the case here!

I think it is probably a lot to do with the fact that this month as felt like something of a whirlwind; I can’t believe that the month is almost over.  I feel like it has only just begun and we are just finding our feet and routine again after the Christmas break.  But, enough of the excuses.  I am going to try my best to join in with the Little Loves linky each Friday and bring you something of my week as we go along.

So without further ramblings here are my Little Loves for the week:-

I started January strong, reading four books in two weeks but this week has definitely slowed right down.  I finished Between Shades of Gray which absolutely devastated me.  It’s about a Lithuanian family who are sent to a work camp in Siberia during WW2.  Such a moving story and I’m so glad I read it.  I am currently reading Queen of Shadows by Sarah J Maas; this is the fourth book in her Throne of Glass series and I’m not loving it.  I find the main character really tricky to like and I know that is a very unpopular opinion to have but there it is.  I’ve only got this book and one more to go and then I am done and I can start her next series which I’ve heard much better things about. 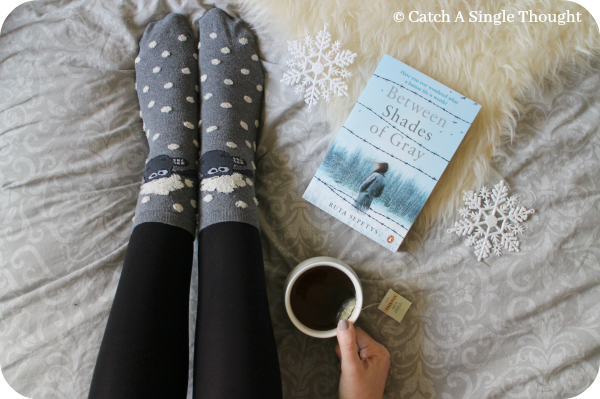 We caught up with the first two episodes of Sherlock this week (is anyone else as perplexed as I am?) and will hopefully get the final one watched this evening.  I’m hoping it finishes strong as it feels like we’ve waited forever for this series!  I’ve also been watching a lot of Youtube this week…particularly tutorials on how to curl hair with a wand.  I was sent a wand for review and it’s supposed to be foolproof but I don’t think they had quite accounted for this fool…I do feel inspired though to try something new with my hair and not just have it straight all the time.

I’m going a little bit sideways with this one and choosing to say that I made an effort…I had made plans to go out on Thursday evening but by the time Thursday evening rolled around I couldn’t think of anything worse than going out.  My friend sent me this image which cheered me up and I did actually make myself go out and, you know what?  I had a really nice time!  Just goes to show that sometimes making the effort is worth it. 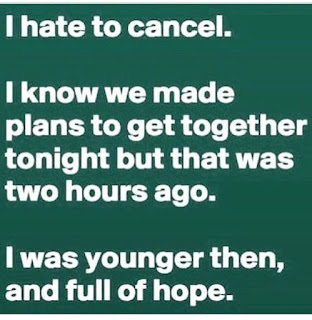 I don’t know about elsewhere in the UK but this week has been really quite mild weather wise which I have loved.  I’ve been living in this blanket jacket; it’s perfect for the school run as you don’t get too hot in the car and as long as you aren’t standing around outside for too long you don’t get too chilly either.  It’s also super soft which is a win. 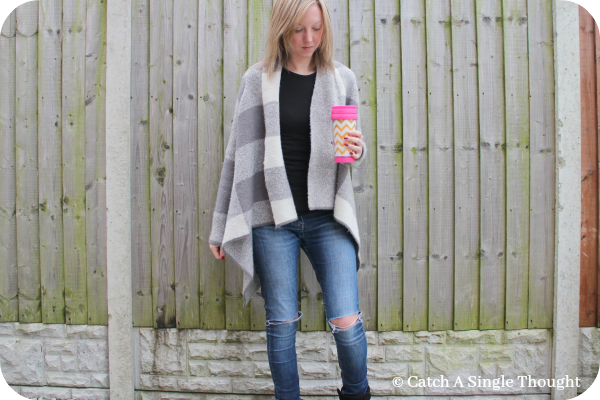 I’m probably way behind the times but I have just discovered the Daily Mixes on Spotify.  I like to listen to Spotify whilst I work at home and I often bring out the same playlists (which I know won’t distract me into singing and not concentrating) but the Daily Mixes are great.  It’s a little bit of stuff you usually listen to with new songs thrown in as well.  I’ve discovered some great new artists through them.

I don’t really have any big news to insert here other than a big cheer that it’s Friday.  I am very ready for this weekend; we don’t have any plans other than to chill out which will be very welcome. 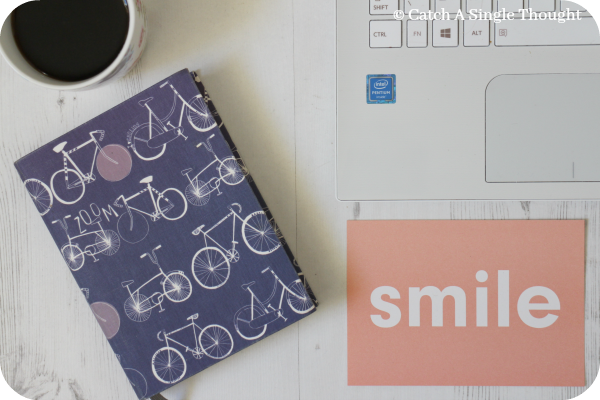 Cosy reads, Interviews and The Help...#LittleLoves