Travel, Maths and Half Term… #LittleLoves

It’s the last day of school before the half term break…hurray!

And despite the fact that the weather has turned so bitter in the last few days (we even had a flurry of snow yesterday, snow…in Southport!) and I’ve got a mountain of work giving me the eye which I need to finish today I am still so pleased that come 3.30pm today we can be wearing our onesies and enjoying a family movie night and then freedom for one whole week.  Bring it on.

But first, my Little Loves for the week:-

So this week I decided it was time I finally faced The Goldfinch.  It was chosen as my online book club’s pick of the month so there was no getting away from it but it’s just such a huge book.  I am about halfway through now and although I’m not loving the overall story, the writing is absolutely beautiful and I can see why it is such a favourite for people.  I’ve got about 400 pages left to read and I’m interested to see where it goes.  It is basically about a 13 year old boy called Theo whose mum dies in a terrorist attack at a museum and follows his life as he tries to deal with this fact and gets himself tangled up in some pretty sticky situations along the way involving a rare painting which he may (or may not) steal from the museum on the day of the explosion.  That makes it sound much more simplified than it actually is but I don’t want to give too much away! 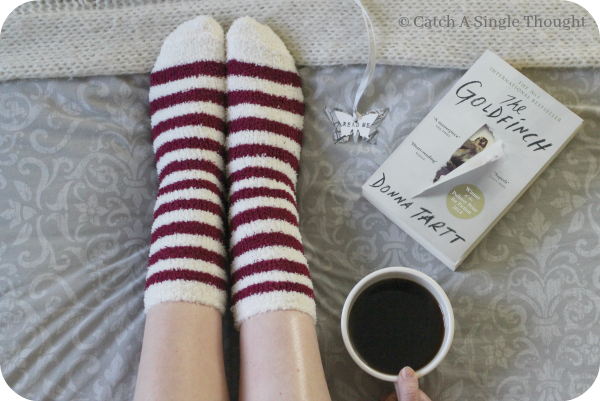 We watched ‘The Man Who Knew Infinity’ this week and oh my goodness.  Dev Patel is fast becoming one of my favourite actors and his depiction of Ramanujan, this self-taught mathematical genius who was caught between the things he knew and needed to share and his life and religion back in India…I was just so completely moved.  Lots of the math went totally over my head although James (who is often known to watch documentaries about all things maths related) informed me that it was fascinating and intriguing so there you go.  We’d highly recommend it.

I’ve been a bit lax on the made side of things this week.  I have made lots of family dinners in the kitchen but nothing too exciting.  I could cheat a little and say I made a decision to film a vlog on a rather sensitive topic which (if I can hold my nerve) I will be sharing on Sunday about some parenting stuff we are facing at the moment.  I often talk about the kids in the past-tense when I share parenting vlogs and not really about the present so it’s a bit of a challenge for me but I love the YouTube community and feel that it’s the right thing to do so we will see.

Meg has been wearing a rather gorgeous H&M skirt a lot lately and I have to admit that I’m a little jealous.  I wish that I could still get away with something like this.  She has teamed it with just about everything and it just looks so good; we’ve had lots of compliments on it as well. 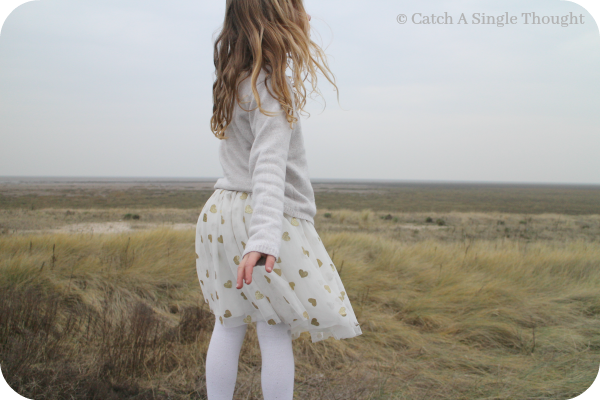 A little while ago this song popped up on my daily mix on Spotify and I didn’t pay too much attention to it and then I caught James singing it one day and had another listen and now it’s a firm favourite.  I love the melancholic feel of it and the fact that it so easily gets stuck in your head.


We’ve also still got the Trolls soundtrack on pretty continuously in the background both in the car and at home.  Somehow the songs just never run out of steam!

We sat down at the start of the week and had some pretty serious chats (yuck) about jobs and finances and all the adult things we’d rather pretend didn’t exist but we also had some pretty exciting chats about travel plans and celebrating birthdays (I will be 30 this year) and anniversaries (we are celebrating 10 years this year) and I am so excited for some of the things that we are hoping to do.  For me a large part of the excitement is just dreaming about the possibilities…of course I would love for everything we talked about to happen as well but I also love that we both want to travel and can just throw all these crazy ideas out there and nothing is off-limits. 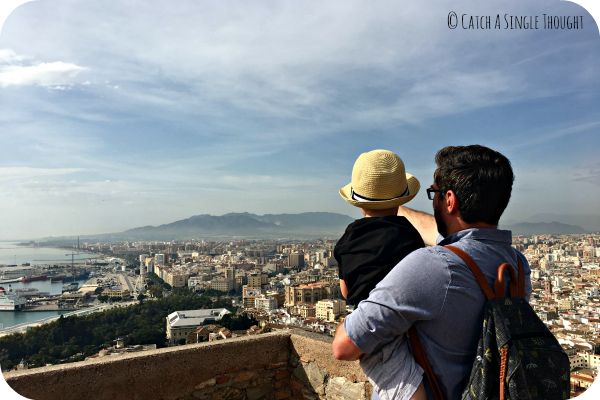 Have a good week all!