We were first introduced to Project Mc2 last year and since then it’s fair to say that Meg has been a firm fan.  She loves the geek-chic and that there are six girls who are all incredibly different but each one is super-smart and into all things STEM related (Science-Technology-Engineering-Maths) as well. 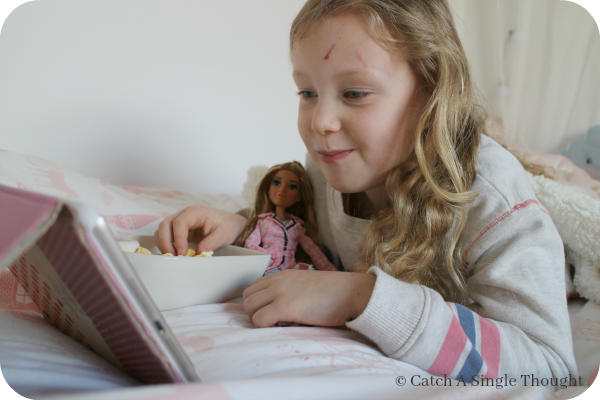 The show is a Netflix original series and on February 14 a brand new bonus episode was released.  This new episode saw us catching up with the girls at NOV8 headquarters where they were given a brand new mission.  Things began to heat up between McKeyla and Kyle but something strange was going on and the girls discovered it involved an old friend…

The six girls in the show are: McKeyla McAlister, Adrienne Attoms, Camryn Coyle, Bryden Bandweth, Ember Evergreen and Devon D’Marco and the whole premise is that the girls must use their love of science (as well as their kick-ass spy skills) to undertake missions for a top-secret organisation called NOV8. 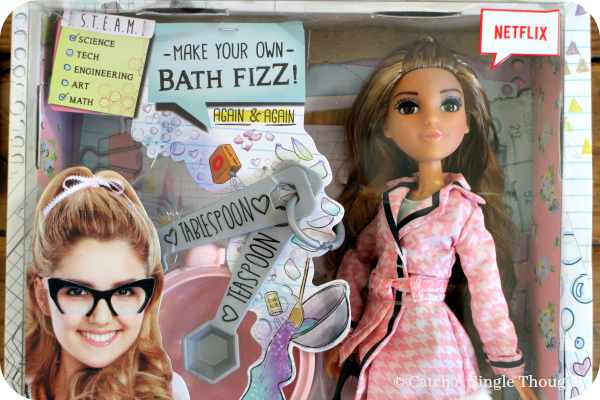 To go along with the release of the new episode we were also sent a Project Mc2 doll, in our case, Adrienne, who also comes with an exciting bath fizz experiment which Meg has been very excited to try out. 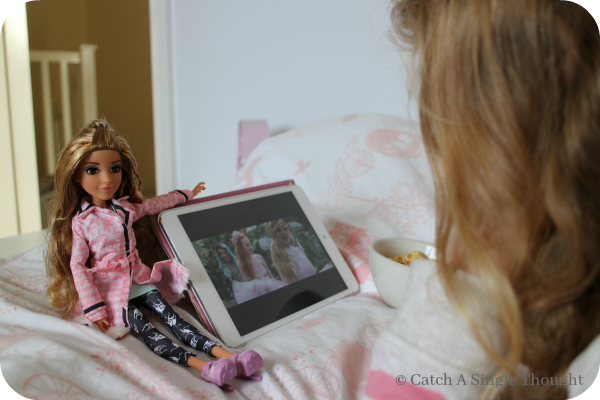 The brand launched in August 2015 and since then has developed a whole range of products to go along with the Netflix show, including fashion dolls and accessories. 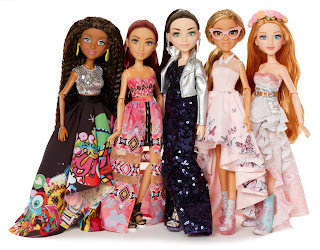 This spring they will be adding to the collection with some new product releases, something we are very interested to see!  These include a new set of Project Mc2 Experiments with Dolls, a Nail Science Lab, a Crayon Makeup Science Set and of course the return of the Ultimate Spy Bag which we were sent for review last year.  Given how much play the Ultimate Spy Bag has had in this house we will definitely be keeping our eyes peeled for the new products (and hope they are released in time for Meg’s birthday in May!)

The thing which really strikes us about these products and the show, and which we have mentioned before, is that it seeks to encourage girls into exploring STEM subjects, showing them that science and technology, maths and engineering, can all be incredibly cool and if it’s what you love then you should absolutely go for it. 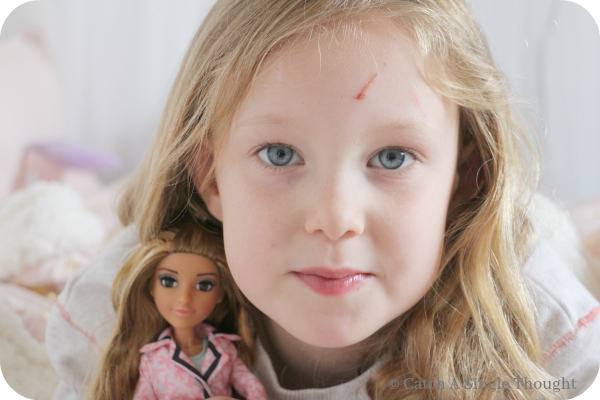 And that you can equally have a love of making up your face and making things explode…wanting to paint your nails doesn’t exclude you from also wanting to spend time in a science lab; the two things don’t have to be mutually exclusive.  Which certainly seems to suit Meg down to the ground! 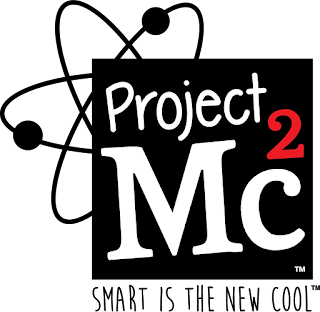 We were provided with a Project Mc2 doll to coincide with the release of the brand new episode.  All thoughts and opinions are our own.