Thank goodness it’s Friday!  This week has been so hard.  The first week after half term always just seems that little bit more difficult; I think after enjoying not having to get up and out it takes a bit of adjustment and the kids have seemed really tired this week as well which hasn’t helped.

To say we are looking forward to the weekend would be an understatement!

Read
This week I finished Walking Wounded by Anna Franklin Osborne; you can see the full review here and there’s a nice giveaway running as well.  Basically it is set across the two world wars and into the 1950’s and is a family saga.  It touches on quite a few things and I thik it reads more like a group of snapshot moments rather than a novel but I did enjoy it.  I also started (and am so close to finishing) I’m Travelling Alone by Samuel Bjork which has to be one of the the creepiest books I’ve read in a while.  It’s a Nordic thriller and is quite dark, but I’m really loving it.  If it ends as well as I think it might, it will definitely be a new favourite. 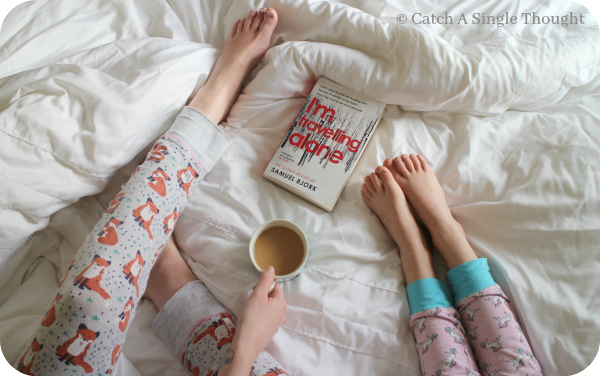 Watched
I’ve been feeling quite rundown this week so I’ve been having early nights, going to bed right after the kids; watching an episode or two of the Gilmore Girls and then reading for a bit so I haven’t watched much more than that.

Made
Going sideways a little with this one and I’m going to say that we made a fuss of my Dad.  It was his birthday over the weekend so we went down to the East Midlands to spend some time with my parents.  It was a really lovely, chilled out time and the kids absolutely loved it.  I’ve made a resolution that we are going to try and get down there this year more often than we did last year as it’s so important to spend time together as a family. 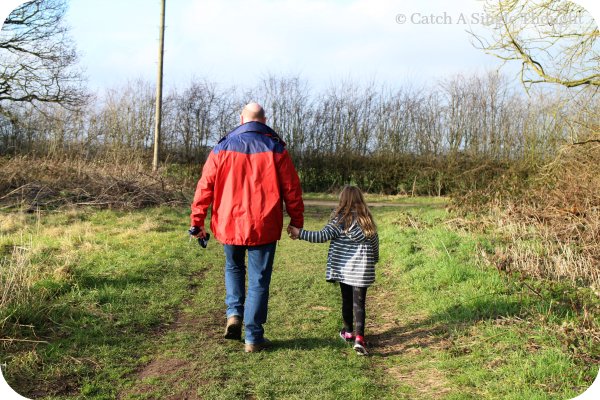 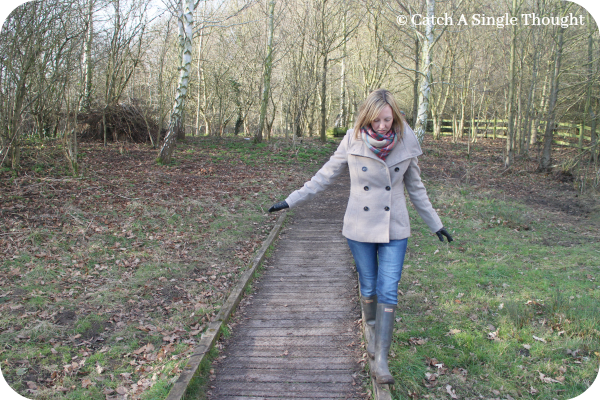 Who would have thought we’d be digging out hats and gloves again this week?  We have been right in the path of Storm Doris so Thursday particularly was rough.  Think me, chasing our recycling down the road where our bin had blown over and watching as our trampoline was slowly blown to pieces.  It was a good excuse though to come home and stick our pyjamas on after the school run and cuddle up watching Trolls.  Yep, still a firm favourite here.

Heard
A couple of weeks ago I decided to take the plunge and book a flight to Chicago.  I have become quite good friends with some other Youtubers and we were talking about a meet-up so I decided to go along.  I’ve never been to the US and I’m very excited (and nervous).  This week we’ve been chatting about accommodation which has suddenly made it seem very real and now the nerves and excitement have gone up a notch.  I can’t wait!

I know I’ve mentioned my Youtube channel a fair bit recently but it’s probably the social media platform I’ve been putting the most effort into building and I am now only 1 subscriber away from 900!  It’s probably my favourite platform at the moment and I love challenging myself to be creative with our videos and I feel as though I’ve got a real little community over there now of people who love to chat after watching my videos and share life together.  Getting such a positive response just makes it totally worthwhile.  I’d love to have broken the 900 mark by the end of the month so let’s see!