Spring, Being Intentional and Laid Back Plans… #LittleLoves

Dare I say it…but spring feels like it has finally shown up!  As I write this I have washing on the line and the sun is beaming in through my study window and it feels as though we may have said goodbye to the grey storm clouds.  For a little while at least.

As it is Friday (again!) it’s time for my Little Loves round-up post:-

I am currently reading A Boy Made of Blocks by Keith Stuart.  It suddenly seemed to pop up everywhere with people really praising it so I included it in my last book order and so far it is living up to expectations.  It is based on the author’s own experiences with his son and is about a father whose son has autism and how he has to learn to rediscover his son and at the same time find a way to live.  I’ve not found it particularly moving yet but I’m only 100 pages or so in but it’s been very amusing so far.  I love the voice that the author is using and have found it to be very authentic. 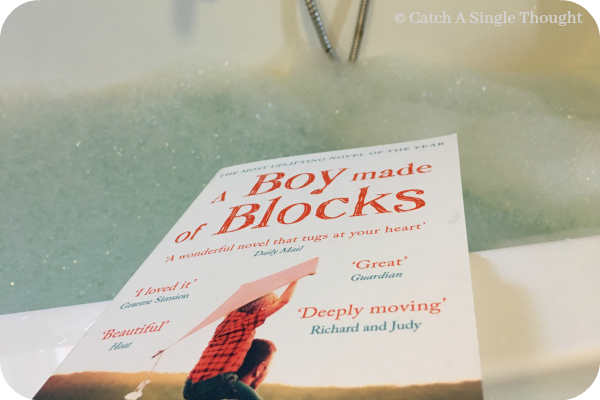 I decided to go a bit retro this week and watch Men In Black.  I’m not sure why but I just felt like sticking a DVD on which wasn’t going to be too taxing on my brain and which I had seen and enjoyed before and this one jumped out at me.  Will Smith at his best, definitely.

For a while now I have been thinking of ways in which I can make my time working at home more intentional and less chaotic and I sat down this week and actually wrote down some ideas of how I can do that.  I downloaded a timer app to help me and although I only did it towards the latter end of the week, I can already see a difference.  So I guess you could say I made some progress in the right direction?!

Dare I say it but…I wore sunglasses this week and I went out without my winter coat!  Thursday especially was a gorgeous day and I really noticed the warmth of the sun when I was out walking the dog mid-afternoon.  There’s something about the sunshine and the clear days which just lifts the spirits and I always think I’m so much more productive on days like that.

My loves all seem to be going along the same lines this week (you can tell where my focus has been…) but as part of being more intentional and making the most of my time, I’ve been looking at ways to have noise in the background which helps fill the silence but doesn’t distract me into singing along.  I found these Harry Potter sounds after watching a friend’s Youtube video on being organised and my favourites are definitely the Common Rooms.  Such a nostalgic but effective idea!

We don’t have any plans this weekend but with the weather said to be reaching a balmy 14 degrees I am hoping we can get out and enjoy some fresh air.  And…like a true vlogger, maybe film some Day in the Life stuff as well! 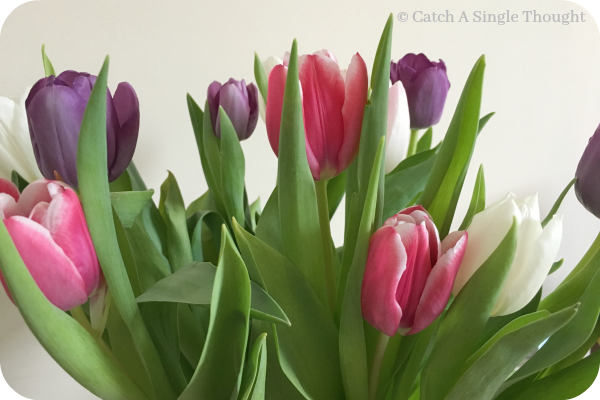 The Museum of Liverpool ǀ Day Out