I spotted so many lovely spring related photos this week and I was so excited and then…then the rain came back!  We came so close though so actual warmer weather; it surely can’t be too long before hanging washing on the line and sitting out in the garden become part of our every day again.

I am currently reading a book called Moloka’i, which is set in Hawaii and is about the leprosy island they had during the late 1890’s and 1900’s.  I’m almost at the end and it has been a really fascinating look into Hawaiian culture and the history of leprosy.  I didn’t know, for example, that Hawaii had no record of illnesses such as smallpox and leprosy before they began mixing with other cultures and that is why it hit the Hawaiian people so hard; as they had no natural immunity to it.  Fascinating fact for the day right there! 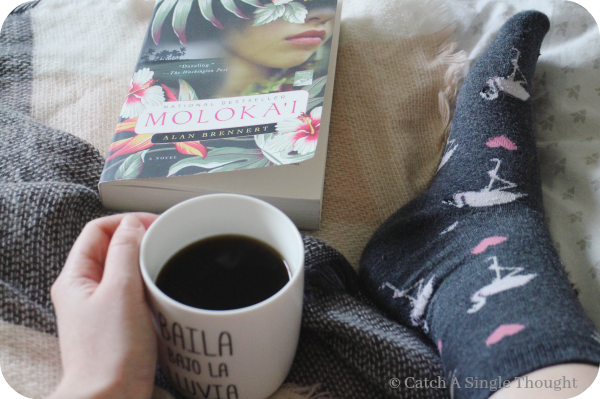 I’ve had such a lazy week, it has mostly consisted of putting the kids to bed and then going to bed myself and binge-watching Netflix.  I finished series one of Gilmore Girls and am well into the second series now.  We did watch Fantastic Beasts and Where To Find Them as well, James never got to see it in the cinema and as I am a huge Eddie Redmayne fan it just had to be done.

I am so excited to announce that I have created an Instagram community for book related posts.  #ThatReadingLife is for anyone who wants to share what they are reading, or absolutely anything related to books.  If you’ve ever visited me on Insta you will know that I am a HUGE bookworm so I’m really looking forward to having people join in with me. 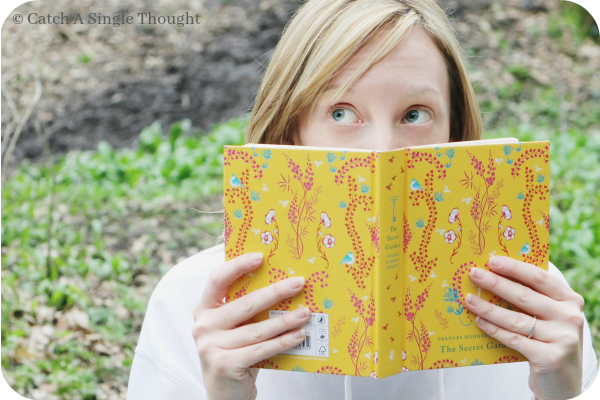 I’m not usually one for novelty clothing but I spotted this t-shirt a while back and absolutely fell in love.  As Eli kindly pointed out, I should wear it every day because that’s how often I have a glass of wine in my hand*

*He isn’t correct about that! 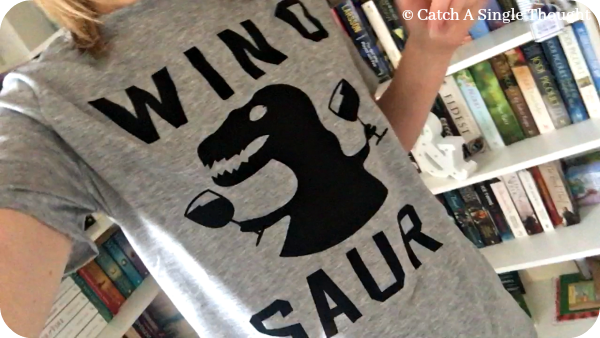 So I’ve been banging on about the fact that I turn 30 this year and I am planning to milk it for all its worth, WELL, we finally heard that we have some childcare sorted for a few months time so James and I can go away.  It’ll be the longest we’ve been away from the kids together so I’m pretty nervous but I’m also now frantically hunting for bargain flights!

Meg got chosen this week to represent her school in a ‘gifted and talented’ gymnastics event and I could not be more proud of her.  I wasn’t allowed to attend unfortunately, but I didn’t want it to pass without noting that she had done something amazing.  She’s an out and out perfectionist and we’ve seen her struggle when she is surrounded by people who are better than her at things, often just walking away and giving up.  But she came home yesterday saying that although there were lots of people better than her, she had tried her hardest and knew what she wanted to work on to improve which is massive deal for her and made me all the more proud.