I would never have described myself as the type of person whose mood was affected by the seasons but as I get older I begin to appreciate there is just something about sunnier days which are so uplifting and refreshing. 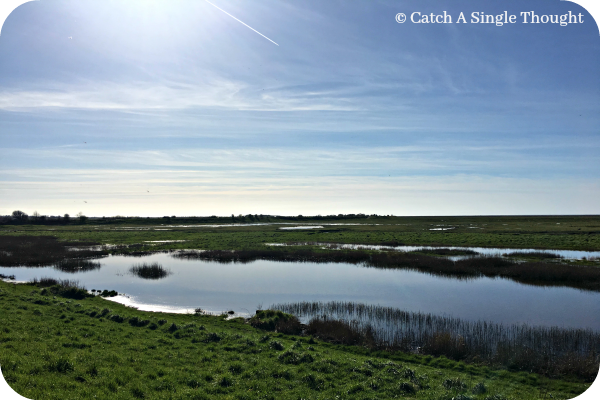 Last weekend the sun turned up, blazing and beautiful and streaming through our windows from the moment we got up and it made sense to head out and make the most of it.  It wasn’t particularly warm, with a cool wind hanging around for most of the day, but that almost didn’t matter as the sky was clear and bright blue and the sun was out in force.

We only walked along a stretch which is close to where we live and I deliberately didn’t take my big camera, although I couldn’t resist taking a few snaps with my phone.  It wasn’t a particularly major choice that I made but I knew that I wanted to be present and enjoy the time with James and the kids, and not worry about capturing that Instagram-worthy shot.

Surprisingly, we were some of the only people out which made the entire experience so peaceful and as the kids ran on ahead, James and I were able to talk about some of the big decisions we have to make.  I think it made a real difference to the way that we talked, being outdoors and not feeling cooped up in the house trying to make these potentially life-altering choices.  When we’d had enough we could just break off, take a deep breath and soak up the surroundings. It almost makes me sound a little bizarre, I get that completely but honestly, it was one of those simple yet perfect afternoons where we had no pressures and no concerns.  We could just be and  I think that is something which has been lacking just recently.  We didn’t have to be anywhere or rush home to do anything; we could just enjoy and appreciate the outdoors and the sunshine until we’d had our fill. 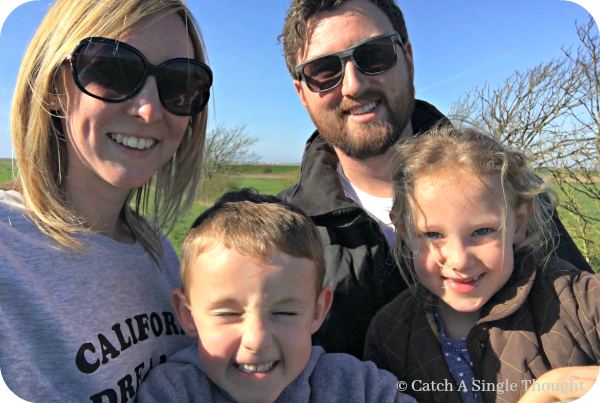