To say that I felt like April went by really quickly, I actually managed to get a fair amount read.  Six books a month seems to be my average at the moment and although that will bring me in just shy of my Goodreads target for the year, I don’t think that 70+ books is something to be sniffed at. 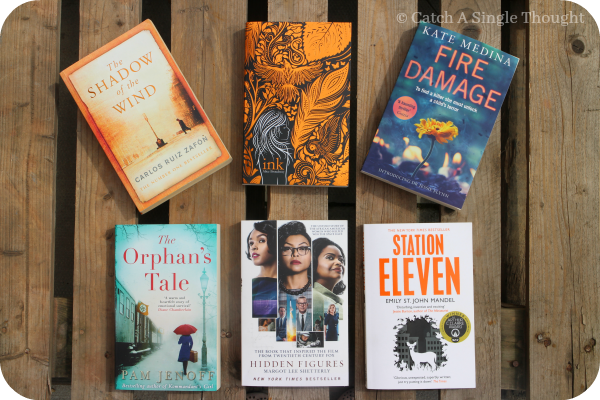 I pretty much enjoyed all of the books I read this month, with a few contenders for my favourites of the year so far:-

The Orphan’s Tale – Pam Jenoff
Pam Jenoff is the bestselling author of Kommandant’s Girl; a book I am familiar with but haven’t yet read so when I spotted The Orphan’s Tale for a good price I couldn’t resist.  Set during the Second World War this book is based around a circus and focuses on two women.  We have Astrid who comes from a circus family and is returning after her marriage to a Nazi soldier ends because she is a Jew and Noa, a young girl who has been thrown out by her family and is working at a train station.  She comes across a carriage full of Jewish babies and rescues one, running away into the forest where she is taken in by the circus.  These two women have to learn to trust one another and to protect one another.  It was incredibly moving and I was fascinated to discover that it was based on real events; there were actually circuses at the time protecting those of Jewish heritage.

The Shadow of the Wind – Carlos Ruiz Zafon
This is a historical fiction novel with a twist of mystery.  It is set after the Second World War and the end of the Spanish Civil War in Barcelona.  We follow the story of Daniel, who is taken to a library known as the ‘Cemetery of Forgotten Books’ by his father when he is 10 years old.  Told to choose any book, Daniel finds The Shadow of the Wind by Julian Carax.  He subsequently learns that someone is going around finding and destroying all copies of books written by Julian Carax and is drawn into discovering the mystery of who this person is, who Julian Carax was and why someone might be out to ruin his works of literature.  It wasn’t the fastest book I’ve ever read and it’s a little slow in plot but the characters were well constructed, the writing was beautiful and I loved the setting. 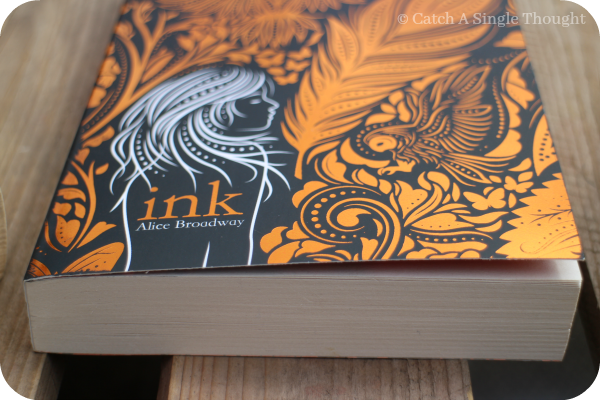 I’ll admit that I picked this book up because of its stunning cover, not really knowing what it was about and not really wanting to start any more YA series this year!  That said…this is the first in a new YA series about a girl called Leora, living in a society where there are two types of people…those who have their lives inked onto the skin and those who don’t.  These ‘blanks’ are the enemy of the inked and this is a coming of age story where Leora begins to realise that maybe things aren’t as clear cut as she once thought.

Hidden Figures – Margot Lee Shetterly
I picked this book up because I saw the trailer for the film, thought it looked amazing and wanted some more context before I watched it.  I enjoyed the book although it’s very obvious that it has been written by an academic and not an author as there is a whole HEAP of mathematical and scientific information which just went way over my head.  This is the story of the black women who helped NASA win the space race, in essence but it does also cover their lives as they made in-roads in America for the black community and for women in the world of maths and science as well. 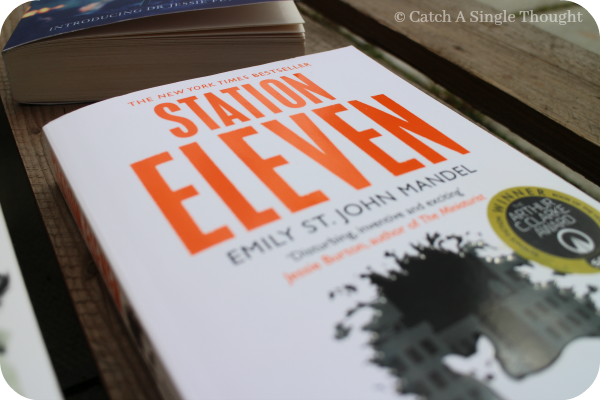 Station Eleven – Emily St John Mandel
This was, without a doubt, my favourite book of the month.  It is post-apocalyptic and follows the Travelling Symphony made up of musicians and artists.  We flick between two timelines; the world just before 99% of the population are wiped out by a deadly flu virus and then aftermath as the Travelling Symphony move through this new world.  There was just something about this book which hooked me and pulled me along; even though the premise and the writing are quite bleak it was a fantastic story and I absolutely loved it.

Fire Damage – Kate Medina
This was a random purchase for me; I threw it in my trolley whilst I was doing the food shop and I didn’t really know too much about it.  A psychological thriller, it is the story of Dr Jessie Flynn, a psychologist working for the British Army.  Jessie begins to treat a 4 year old boy who is suffering from PTSD following the return of his father, a Major who was injured in Afghanistan.  But she soon begins to realise that there is more to the story than initially meets the eye.  Throw into the mix the fact that Jessie is battling her own demons over the death of her brother when he was 7 years old and the mysterious appearance of a burned body on a beach in Sussex and you have a recipe for intrigue and suspense.  This book wasn’t anything mind-blowing but it was fast-paced, easy to read and kept me guessing for the most part.

And that’s all for April.

Don’t forget you can purchase any of the books mentioned here using my affiliate links (and help support my book buying habits!!):-