Happy Friday!!  I won’t lie, we are into the second day of my very exciting 30th birthday bonanza so I’m feeling very chipper indeed, even if the weather here in the North West has decided to truly let me down.  I’ve had to cancel my cocktail garden party for this afternoon but hopefully will be going out with James instead so all is not lost!

But as it’s Friday that means time for my Little Loves of the week:-

I am currently reading Half of a Yellow Sun by Chimamanda Ngozi Adichie.  It is set during the 1960s in Nigeria and about various people in different stations of life and how they were affected by the civil war.  It’s a period in time which I knew nothing about before picking up the book and although it is fictionalised I have found it utterly fascinating and horrifying at the same time. 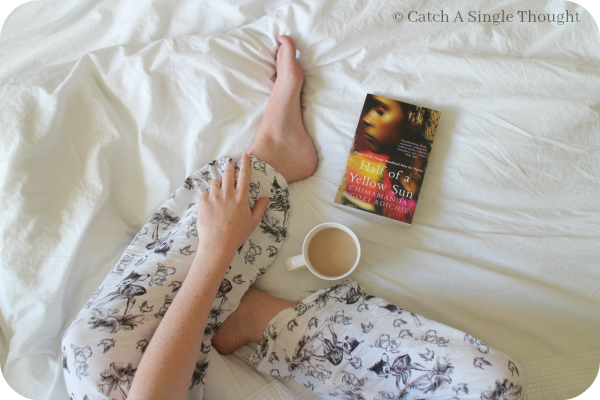 As you might expect, I quite a few new books for my birthday so I’m having a hard time deciding what to choose next.  I’ll pop a birthday haul up soon and hopefully that will get me some advice and recommendations!

We have just discovered Taskmaster on Dave and have been loving that this week.  It’s the most random concept; basically four comedians do various tasks set by Greg Davies and compete to be the winner.  The tasks are things like painting whilst riding on the back of a horse and throwing an egg the furthest without it breaking…just the most random stuff but completely hilarious.  I think it is on to its fourth season now and I don’t know how it passed us by but we think it’s brilliant.

This week we headed into Liverpool and made the climb (well, we went up in a lift…) to the 34th floor of West Tower for afternoon tea.  Meg had decided she didn’t want a party this year but she wanted to go shopping with her best friend so we did a bit of clothes shopping and then went for afternoon tea at Panoramic 34.  I should have a vlog going up about it on Sunday (7pm GMT!) but it was amazing.  Everything from the staff to the view was just fantastic and I think we may have set the precedent for birthday treats now! 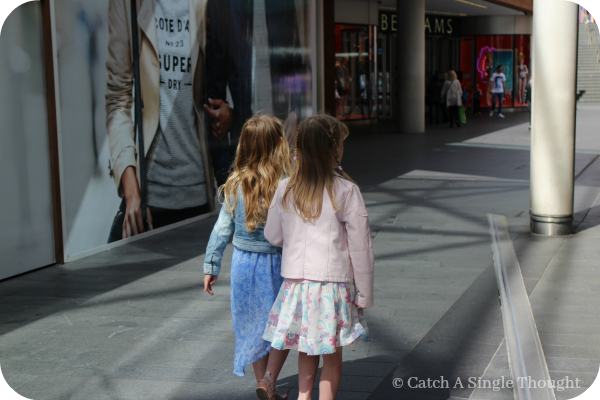 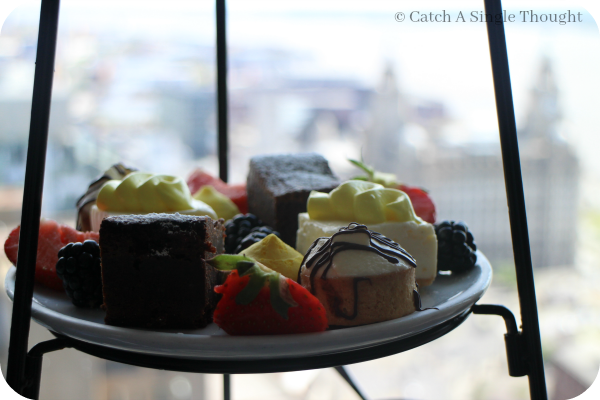 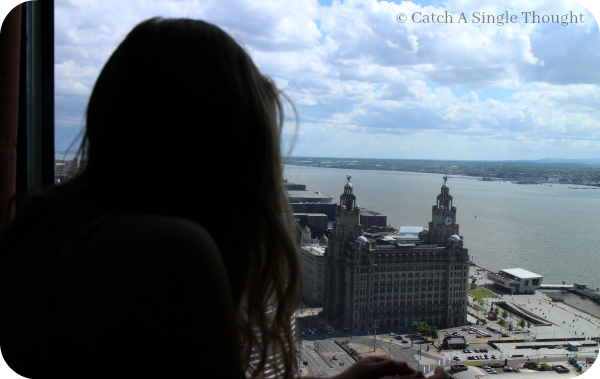 Wore
So, big surprise this is birthday related!  We are going out for a meal with family and friends tomorrow night and I’ve bought a jumpsuit to wear.  I have never worn anything like this before and I really wanted to try something different so hopefully I won’t chicken out at the last minute and stick to my skinnies and a nice top.

I have been enjoying listening to Rag’n’Bone man this week.  I’ve heard his music on the radio a few times but Spotify recommended his album to me and I decided to give it a go.  I’ve found it makes great music when the sun is shining and I’m sitting in the garden.  Erm..I mean when I’m busy working!

I was talking to some friends yesterday about turning 30 and realising that I still feel as clueless as ever.  Is there an age when you think ‘right now I’m really a proper adult’?  I always remember thinking that 30 was so old and being sure I would have everything together by this age and yet I still feel like one day someone is going to come and knock on my door and say they’ve come to take over!  It’s such a strange one.

Have a good week all!