The Importance of the Small Things ǀ Little Loves

I have to admit that I didn’t know whether I could write a Little Loves post this week. With the horrific events of Monday evening happening so close to home, my week has been taken up with worrying about the world we are raising our children in, comforting and talking with people in the village who knew some of the victims and trying to think of ways to explain to Meg and Eli what happened.

But then I realised that the whole point of a terror attack is to stop you thinking of the positives, to think the world is a bleak and awful place and to fill your mind with doubt and worries; to let that overshadow everything else would be wrong. Yes, there is a time for grieving but there is also a time for finding the beautiful moments amongst the dark ones so that is what I am going to do.
Read
I am currently reading The Hundred-Year-Old Man Who Climbed Out of the Window and Disappeared by Jonas Jonasson. It’s a ridiculous story about a man who, quite literally, climbs out of the window of the old people’s home on his 100th birthday and gets up to all kinds of high jinks. You read about the present day and you also read about his past, when he was supposedly involved in all kinds of major world acts. It’s laugh out loud funny, if you can suspend your disbelief and is actually very poignant and political in places as well.
Watched

If you saw my social media posts over the weekend you will have spotted that I was pretty ill from Friday night onwards. So poorly in fact that we had to cancel my big birthday party which I was gutted about. What that meant was a lot of days spent lying on the sofa (trying hard not to feel sorry for myself) and I basically binge-watched the entire first season of Melissa and Joey. It’s random but quite amusing and as each episode is only 20 minutes you can cram a lot into a day! 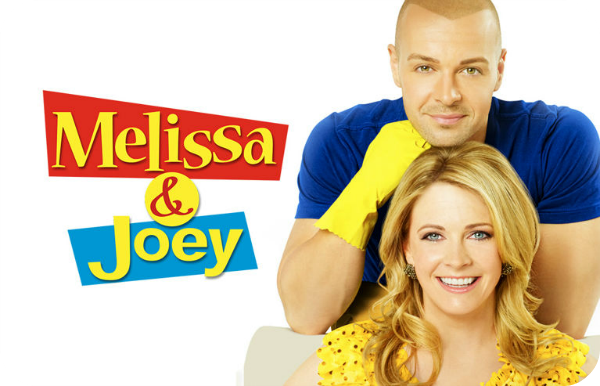 Made
A recovery? I think that is about the only thing I can legitimately claim to have made this week but thank goodness because I did not enjoy being ill in the slightest. We have pretty much all had this stomach bug now so I’m hoping that it is finally done and dusted in our household.
Wore
It wasn’t the jumpsuit but Friday evening before the sickness hit, James and I went a little old school and went bowling on a date. I tried to shake things up a bit and chose some red lipstick to wear which I would never normally go for and it seemed to be quite well received. Or, at least, I forgot to worry about how obvious my lips were after ten minutes or so! 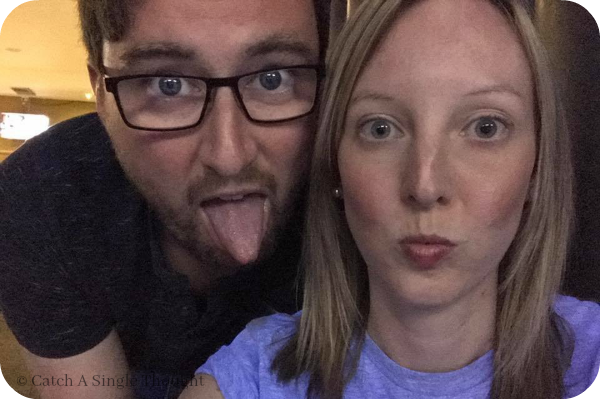 Heard
Two of the victims of Monday evening lived in the village which is connected to ours and school held a beautiful memorial for them yesterday just before the end of the day. One child from each class released a pink balloon and we held a moment’s silence for them. Each child was then given a balloon which we were asked to tie outside our homes in remembrance. It was, obviously, something I would rather not have had to attend as I would rather it hadn’t happened but I thought that it was done really well, in a respectful way and it was good for the kids to be told what happened in a way which was relevant and helped them to understand. 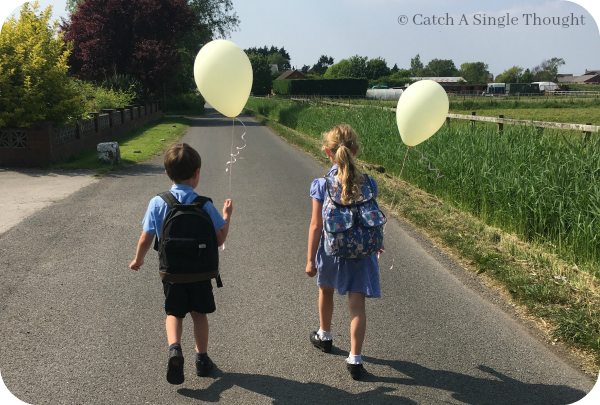 And Lastly…
I reached 1,000 subscribers on YouTube just recently and since then I’ve been steadily climbing up which is just incredible. I seriously value every single person who watches my videos and comments on them. To celebrate I am doing a Q&A and running a little giveaway. I’d appreciate anyone popping over and leaving me a question (I’m nervous I won’t get very many!) and if you wanted to enter the giveaway as well then that would be fab.

Have a wonderful bank holiday weekend all.