A Little Of Life Lately…

I’m not sure when I dropped the ball on writing monthly round-ups of our family life.  It used to be one of my favourite posts to construct; to put together and think back on the adventures and the every day things we had enjoyed over the last 30 days or so but it somehow seemed to peter off. 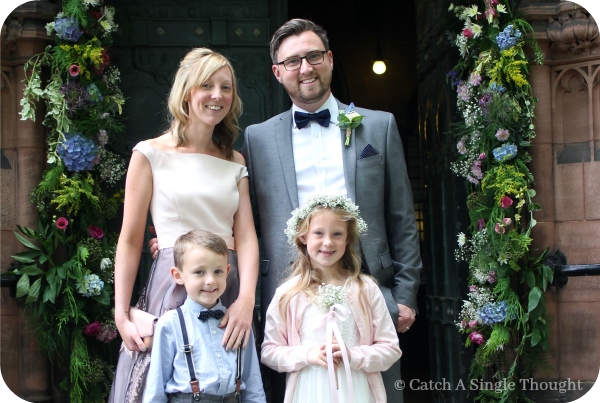 I think the realisation that we were officially halfway through the year and I hadn’t done a single one hit home to me last week so it’s something I’d like to rekindle on my little space here. 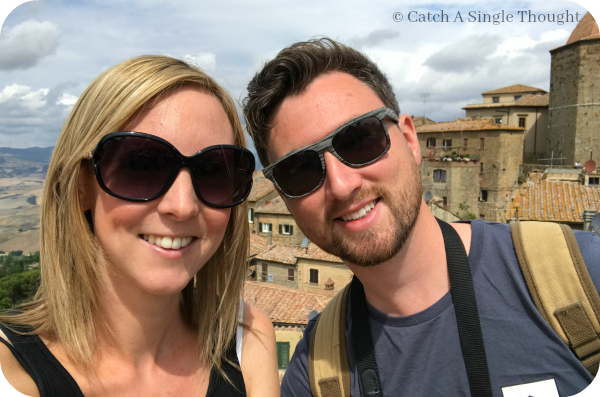 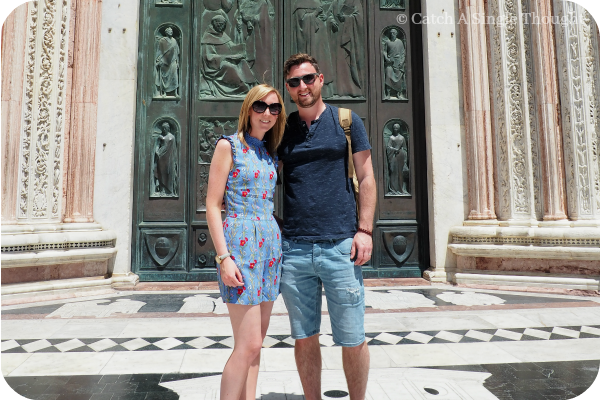 June was probably the busiest month we’ve had so far, birthday month aside.  We celebrated a family wedding, flew off for a week of adventures in Italy, the kids tried their hands at driving and James and I ‘performed’ at the school summer fair.

If I needed a reason why I feel so utterly exhausted then I just need to look at my calendar.  Almost every weekend we’ve had has been crammed full of stuff and that’s before you take into account that we are still considering plans for what to do when we have to leave our rented house and just general life stuff. 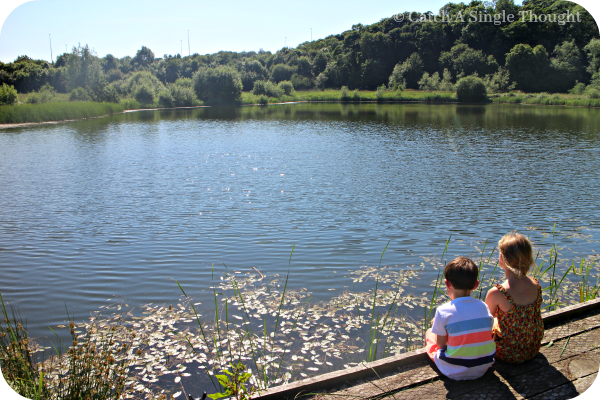 We’ve also been loving the sunny days; there haven’t been many but we have tried to enjoy being outside in the paddling pool, al-fresco dining and generally just soaking up the rays whilst we’ve had the chance.  I just wish the rain would have stayed away for a little longer.

I’d like to say that July is going to be quieter but we just never seem to have those weekends where we can just chill out at home.  I’m genuinely considering putting one into the diary and telling everyone we are busy just so we can have some down-time at home.  I love being busy and I love that we get to have some truly fantastic experiences but I do also think it’s important to sometimes just be.  Don’t you think? 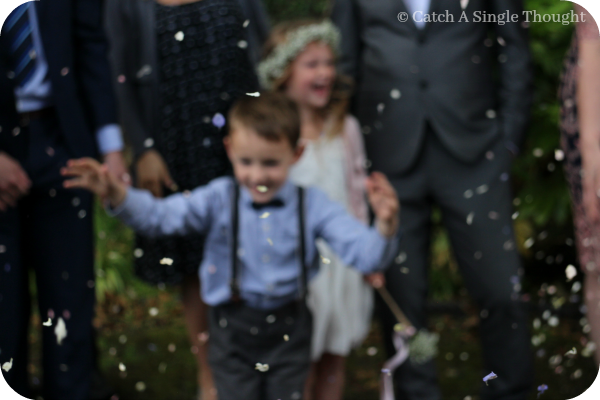 I suppose the biggest thing on my mind at the moment (aside from our house stuff) is that Eli has an appointment this week for food intolerance testing.  It’s something we’ve wondered about for a while; he often complains of having a stomach ache but it’s hard to know whether that’s just a child trying to get out of school or whether he is genuinely suffering.  That coupled with a few other symptoms and we’ve decided to go and get some official tests done so hopefully we will have some answers soon.  It’s pretty awful to think he might have been struggling and we’ve not done anything about it until now but I suppose that is a bridge we can’t cross just yet.

We are also rushing headlong towards the summer holidays.  It fills me a little bit with panic as it always does; the thought of balancing six weeks of working alongside having the kids at home but we generally manage and squeeze in an adventure or two as we go along.  I’ve actually got a post coming up with my top tips for how to get that elusive work-life balance when you are a work from home parent so keep your eyes peeled for that in the next week or so.

And that is it…for now.  I’m sure we will have plenty more to share at the end of July!