As sad as it makes me that we have reached the end of the first week of the summer holidays, I’m also pretty stoked at it means we have also survived!  This week has been a real balancing act of trying to spend time with Meg and Eli, keeping them entertained and getting a shed load of freelance work done.  It’s one of those strange scenarios where I’m really glad I’ve had a lot of work to do and incredibly I will be having my most successful month to date and yet also wishing I didn’t have so much to do so I could spend more time with the kids.

Next week will be even stranger as the kids are going to stay with my parents so it will just be little old me rattling around at home during the day!

But onto the other things I have loved this week:-

I am about halfway through When Dimple Met Rishi and really, really enjoying it.  As a YA contemporary romance it had me feeling a little dubious as it isn’t the type of thing I would usually read but culturally it is fascinating and the story itself is just so sweet.  I haven’t even finished it yet and I suspect it’s going to be a book I keep on recommending to people. 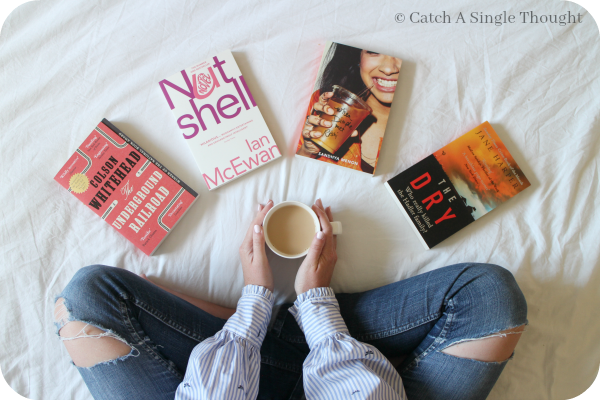 Watched
We were in the mood for a new box set to binge-watch so this week we began StartUp.  It’s taken a little getting used to as it features some big names including Martin Freeman rocking an American accent but all the reviews advised to stick with it and that it would really pick up so we have high hopes.  The basic premise is that you have a whole bunch of characters from different walks of life who are all influenced and shaped by one event: when a banker steals some money.  At least…that’s what I’ve taken from it so far!  I will let you know how it goes as the season develops.

I don’t really have anything for this category as we’ve not been so creative this week.  The kids have had lots of fun making their summer bucket lists but that’s about as far as we got.

Some Minnie Ears!  On Thursday we headed into Manchester for a Disney-themed quiz with Paladone and it was a lot of fun.  We didn’t win but we didn’t cause ourselves any embarrassment either so I was pretty pleased.  It was a great evening with good food, good people and a good atmosphere. 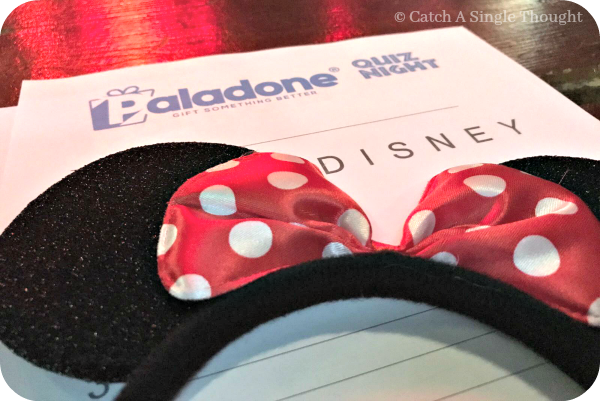 I have been absolutely loving Despacito at the moment, as have the kids and it’s our most requested song when we are in the car.  It just has such good summer vibes and is perfect for when the sun is shining.  We haven’t had too much of that this week but we’ve been trying to make the most of that elusive sunshine when it appears.

I know it’s almost like tempting fate to say it but this week has been a really nice balance of everything.  Meg and Eli haven’t fallen out too much and have played well allowing me to get my work done which in turn has meant that we’ve been able to do some nice things, such as going into Liverpool for the day.  I want to say that I hope the rest of the summer holiday is as good as that would be incredible…we will have to see!! 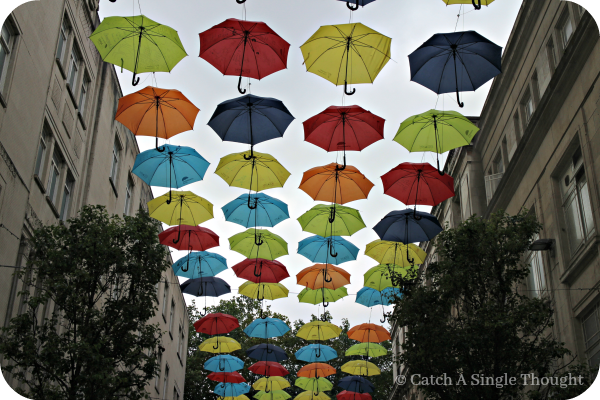 Get Your Garden Child-Friendly For Summer ǀ Outdoors