Where I’ve Been… ǀ An Update

Summer is always a quiet time in the blogging world; having the kids off for six weeks and trying to balance childcare with finding the time to write, not to mention working, is always tricky and something that I often struggle with.  I do tend to post during the school holidays just somewhat more erratically however this year you may have noticed that I pretty much dropped off the radar.

In part this was because I committed myself to completing VLOGUST which turned out to be far more work than I had perhaps appreciated and also because it turns out that buying a house, moving into a house and renovating said house is much more complex than we first thought! 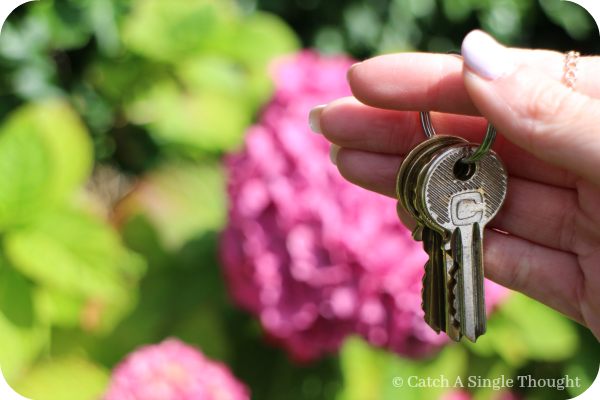 We had everything carefully planned out, from the work we could get done before we moved in to how far our finances would allow us to go before we had to slow the pace down.  Typically it has turned out to be nothing like that.

We decided that our priorities were going to be the kitchen and the kids rooms.  The whole house desperately needs updating but it was clean and intact so we figured that we could make do and just redecorate once we were in.  So our first jobs were to pull out the old kitchen and strip the kids rooms, which we did before we moved. 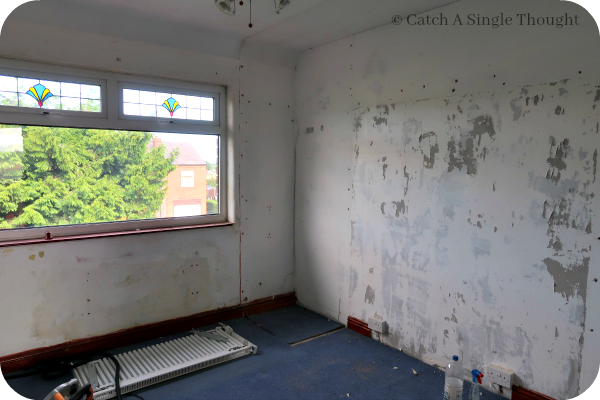 That was where the fun began!  We have struggled and struggled to find a plasterer meaning Meg’s room has remained an empty, dusty shell for the past six weeks.  We thought at one point that we had secured someone but when the day came he just never showed up.  So that was the end of that.  In some ways however I’m glad that we didn’t get very far with her room because the bombshell that was to land later would have meant it was a total waste of our money.

In addition, we ploughed ahead and ripped out the old kitchen fully intending to have it replaced before we moved in.  But through one issue and another we ended up having to move in before the kitchen was even halfway to being ready.  I can now officially confirm that having no washing machine, oven or sink is a complete nightmare when you have young children.

Then came the icing on the cake.  We had arranged for an electrician to come in and move the light switch in Eli’s room.  This was one of the few jobs that actually needed doing in his room before it could be painted and re-carpeted.  We had figured his room would be the most straightforward and had everything ready to go but on closer inspection it appeared that although the fuse box in the house had been changed (giving the illusion of recent rewiring) in fact none of the wires have been changed and they are all falling to pieces and otherwise totally unsafe.

At this point we were living in the house, surrounded by our belongings, with no kitchen and no option but to stay put.

And that is pretty much where we are still.  There is very little point in unpacking and redecorating as we need to get the entire house rewired which means holes in walls and floorboards pulled up.  The kids have gone back to school and are still, sadly, sleeping in my study as this is one of the only clear rooms, with hardly any of their belongings. 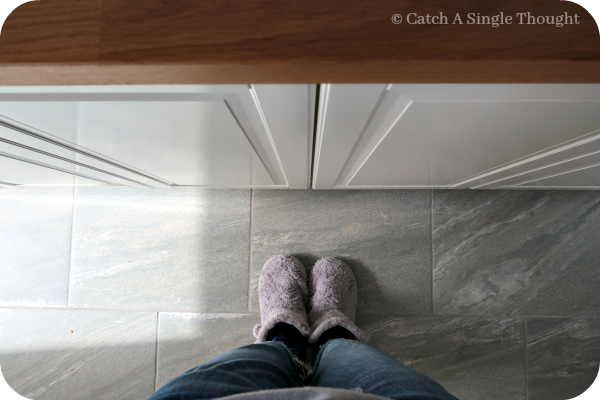 One small blessing is that our kitchen is finally useable and when we have the house rewired we shouldn’t need to disturb it too much.

So that is where I have been, muddling through, trying to keep us all above water and getting as much done as we can before we have to pack up and vacate for a week whilst we have the house rewired.  In many ways I am pleased that we discovered this issue before we had spent too much time redecorating as we’d have needed to start from scratch again but it isn’t always easy to keep that in mind!

We are still trying to keep smiling, and to see this as just a short blip in what will be a wonderful family home when we finally get to settle in.  Which will hopefully not be too far from now!