I, for one, cannot believe that September is almost at an end.  I feel as though I have neglected this little corner of the interwebs when in truth, I’ve been so busy that I’ve not had much time to think about anything let alone blogging.  With my sister’s wedding next week however, we will finally have completed everything we had planned for this year and I am looking forward to a quiet two months before the festive season (yes, I went there!)

This week has been no different in that I’ve been here, there, and everywhere…although this one was a little more special as I spent the week in Chicago; my first time in the US.  But more of that later…

You would think that 16 hours on planes would have given me plenty of time to read the 900 or so page of The Mad Ship but I am still wading my way through.  I know I’ve mentioned before about Robin Hobb’s style of writing; it is predominantly character driven with rich fantastical elements and a story which is never predictable.  This is the second book in her Liveship Traders trilogy and I am thoroughly enjoying it, despite the length of time it has taken me to read it! 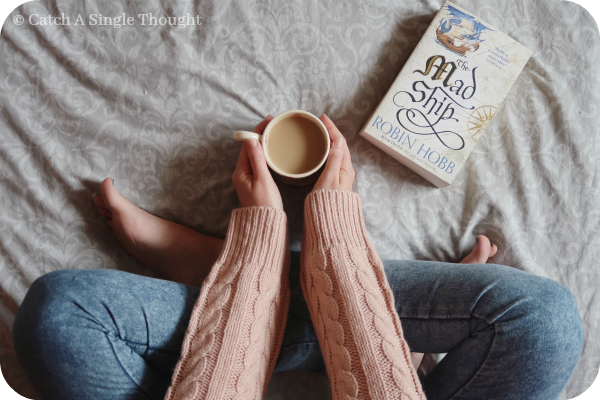 Watched
We were excited to see the return of Taskmaster this week for the fifth season.  In particular I am excited because Aisling Bea features and she is one of my current favourite comediennes.  I also watched three movies on the plane to and from Chicago: Table 19, Baywatch and Beauty & The Beast.  The latter was by far my favourite although I still can’t quite reconcile Emma Watson as Belle and not Hermione Granger!

Could there by any other answer for this than the trip to America?!  I met with a group of friends and it was the first time we had ever all gathered together in person.  I was the only one coming from the UK but we all travelled to meet in Chicago.  I spent a couple of days in Madison with one of the girls, to try and beat that sneaky jetlag, before coming back into Chicago for the weekend.  It was a whirlwind trip but so much fun and it was so easy and natural to be altogether.  It was a strange feeling coming home as I missed James and the kids so much but also immediately missed the girls.  Who knows when we will next take a trip like that?!  It’s definitely something I will cherish. 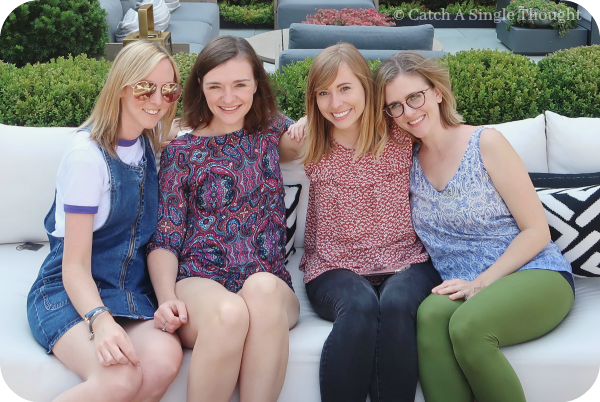 Wore
I had planned a whole autumn wardrobe for my Chicago trip only for there to be a heatwave in the city so I had to rethink and repack.  This is probably one of my favourite outfits that I wore during the day, along with my much loved playsuit when we went out one evening. 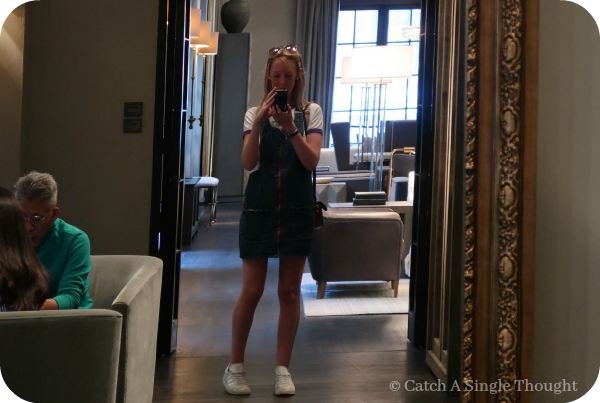 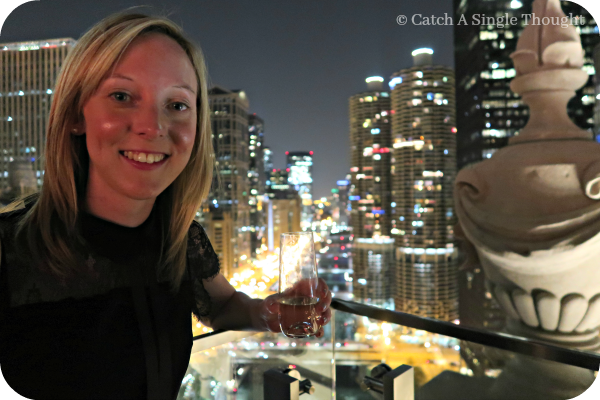 Heard
I listened to Fantastic Beasts & Where To Find Them on the journey out; it is narrated by Eddie Redmayne and is probably one of the best audiobooks I’ve listened to in a while.

And Lastly…
Things continue to progress with the new house.  We have to move out again on Monday for a week so that we can have the house rewired and once that is done we should be able to finally get on with redecorating and making it our home.  Progress will be slower than we would have liked thanks to the need to rewire but I’m excited that there is only this one final hurdle and then we can relax and finally unpack and settle in!

Hope you all have a wonderful week.

Where I've Been... ǀ An Update