Isn’t it strange that the last time I sat down to write a round-up for the month was following a family wedding and here I am again!  I think the fact that in between one wedding and the next we had a whole heap of house stuff to deal with is the main reason why I was missing updates for July and August but I didn’t want to let the ball drop completely so hopefully I’ll be ready for the three remaining months of 2017 (and isn’t THAT a scary thought!) 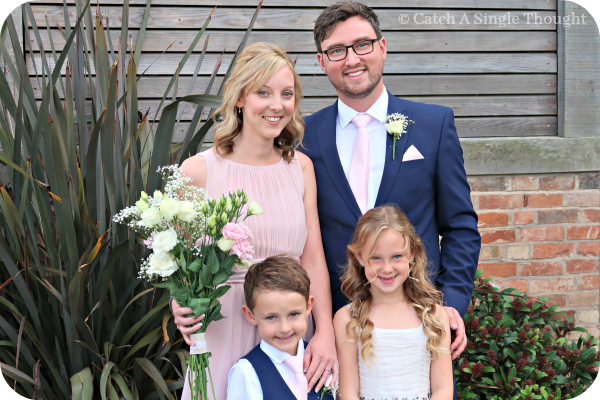 September was a season of new things for us.  Meg and Eli started not only new school years but also a completely new school and I have been so proud of the way they have settled in.  It hasn’t been easy but they’ve both taken it in their stride with only a few kick-backs here and there.

I also got to enjoy a new experience myself with my first ever trip to the States.  I flew entirely solo to Chicago and I won’t harp on about it too much, as you can read my full update here but suffice to say I had a blast and I wish I could go back soon.  Maybe even take James and the kids with me this time. 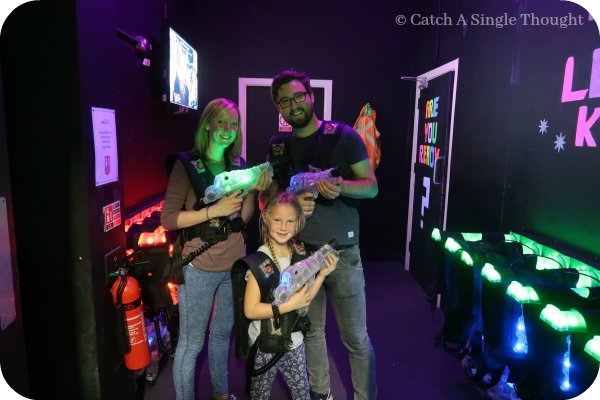 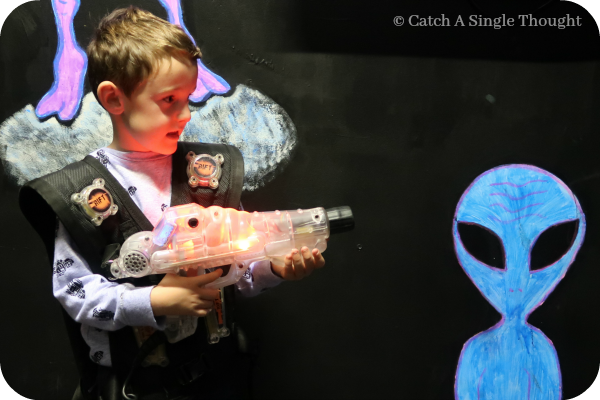 Just before I flew to Chicago we enjoyed a wonderful family day; naturally I vlogged about it which you can find here but it’s been absolutely ages since we spent the whole day with just the four of us and no responsibilties and it was such a wonderful time.  Both James and I walked away saying we need to make sure we carve out time like that more often for sure.

I am also on the precipice of starting a new job.  It’s an admin and social media role, covering maternity leave so not necessarily permanent but it will give us a boost in income which is very much needed now we have had to re-wire the whole house and will need to get round and redecorate much faster than we had originally planned.  There are holes in pretty much every room in the house so giving ourselves a couple of years just isn’t going to be as practical as we first thought. 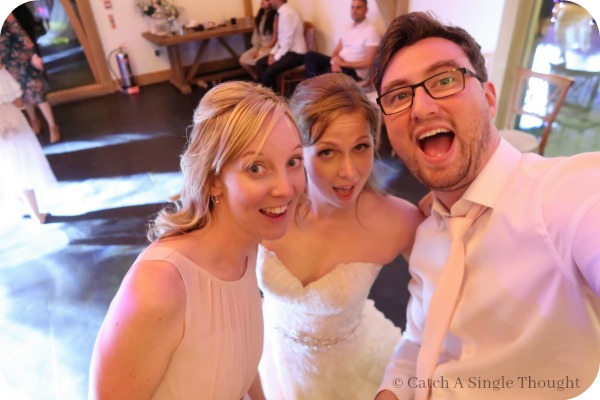 The biggest thing which happened in September however was the wedding of my sister.  She got married on the 29th, so just squeezing into September and it was such a gorgeous day.  I wish I could share all of the photos and videos I took with you but suffice to say that she was stunning, the venue was beautiful and it was so great to see family and friends and dance the night away.  That’s really the last big family event we have for a while now and although I’m looking forward to a quieter month or two, it has also been nice to stay so busy and I’ll probably miss the action!

We literally have zero plans for October at the moment however which I have to say, sounds quite nice as it will give us the chance to really start making our new house a home.  We are planning to try and get away to Scotland for a few days in half term but that now falls in November (which seems crazy late) so doesn’t really count for this month although we will probably have to invest in all kinds of thermals so we don’t freeze over the coming weeks.

And that is it for the round-up.  I’ll see you next month!