I have to admit that I haven’t managed to get up a  Little Loves post for the last three weeks because life has been so crazy busy.  We have had lots of new things going on which has thrown us all for a loop but in a good way, if that makes any sense at all?!

Of course I will go into all that in much more detail as I cover the things I have been loving this week (with a few bits stolen from the last three weeks as well!)

I finally finished Mad Ship by Robin Hobb in September and immediately picked up The Host by Stephanie Meyer which I was really looking forward to, having heard such great things and being such a fan of Twilight.  Unfortunately it threw me into something of a reading slump and took me an absolute age to get through.  I was in this strange situation where when I was reading it, I was really enjoying it, but as soon as I put it down I felt no inclination to pick it back up again.  So…the part that I LOVED is that I managed to finish it this week and despite all my feelings I actually cried at the end!  So I guess it redeemed itself.  Sort of. 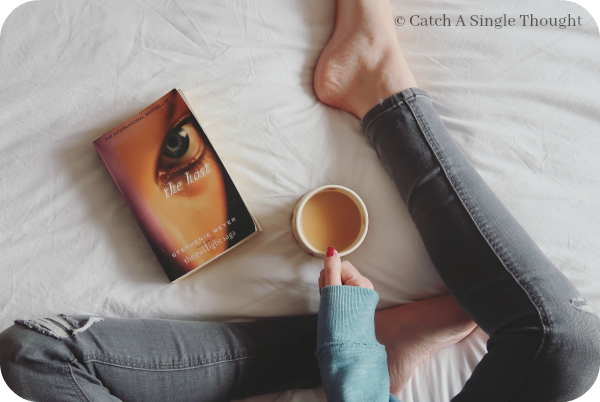 Watched
When we had the house rewired a couple of weeks ago we stayed with some friends and were introduced to some fab new series’ on Netflix including The Good Place which stars Ted Danson and Kirsten Bell.  I think we managed to binge-watch around 5 or 6 episodes in one day!  Alongside this we’ve also been watching Timewasters which is just the most ridiculous show but has really made us laugh out loud and we found time to watch Wonder Woman as well which I enjoyed.

I have recently started a new part-time job which has meant being out of the house a lot more than I used to whilst I learn the ropes.  The kids have been in after-school club for four evenings a week since I began so I wanted to make them a treat on my day off and got some baking done.  I have this really nostalgic memory of the days my mum wasn’t working, walking through the door and being able to smell that she had baked and I wanted to do something similar for Meg and Eli, particularly as it has been a tough adjustment for them.  The cakes went down extremely well with all four members of the family if I do say so myself! 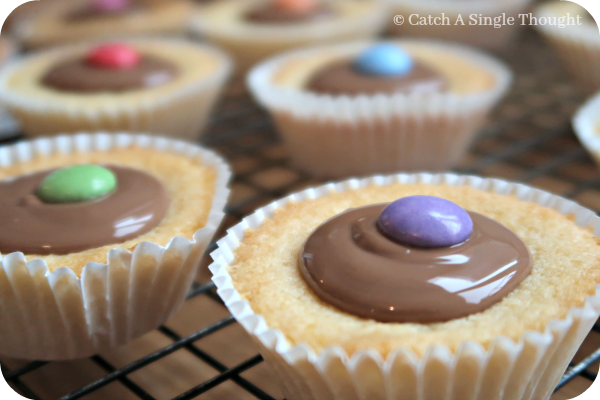 I am still loving the black pleather jacket I mentioned in my recent Lookbook vlog.  As long as it isn’t chucking it down it goes with just about anything and is so comfortable to wear.

I’ve been really enjoying the Mellow Pop playlist on Spotify this week.  Something about it has just seemed perfect for the truly autumnal weather we’ve been having and I’ve enjoyed not only working with it on in the background but also curling up with my book and listening to it quietly playing on.  I’ve found some new songs too such as Silhouette by Aquilo and Hoping by X Ambassadors which I’ve had on repeat a few times.

We are in a real season of adjustment at the moment with the new house, new school (although I’m not sure I can keep saying that any more!) and now a new job.  It feels like we are constantly on our toes and although I am exhausted come the evening of every single day, I am also really loving it.  We are making progress with the house and Meg and Eli’s rooms should be done in the next week or two (we have a date for the carpets to be fitted so are working to a deadline!), we have some time booked away as a family in half term, and we are really just doing our best to embrace this season of new things!