I swear I blinked and it had gone from the middle of October to nudging towards the middle of November; the last time I wrote a blog post was on the 21st, which just about shows how time has managed to slip through my fingers!

I mentioned in my last Life Lately post that I was on the precipice of starting a new job.  That is now in full flow and it has taken some real adjustment to find our feet in this new stage.  We haven’t quite managed to get there yet and there have definitely been some major teething issues but I think it is finally starting to feel like our new normal.

It’s tiring though, having to work three full days and balance housework, children, renovation of the house, blogging and filming for Youtube on the two days I have off.  Meg and Eli are exhausted from after school club three times a week as well; I have to admit that I feel a little mum guilt on that front but knowing that me working is paying for the work which needs to be done on the house is what keeps me motivated.

In terms of the house we are now *this* close to having Meg and Eli’s bedrooms finished.  I feel like I’ve been saying the same thing for the longest time but I might actually stop being a broken record soon.  Every time we felt like we were at the stage when we could start to build furniture, something would crop up which needed to be fixed but I am fairly confident that all the issues have been dealt with now.  James built Eli’s bed over the weekend and there is just his wardrobe to go and then we can start to unpack the boxes which have been living in our garage since August!  I feel awful that we’ve been in ‘make do’ mode for so many months but there is a small portion of light at the end of the tunnel and we are racing towards it.

Meg, poor thing, still has no furniture but it is on my list to get things ordered this week and then we can start to build her room and hopefully get her in there before the end of the month (I almost said before Christmas but gave myself a quick slap on the wrist…it’s not THAT close.  Not yet.) 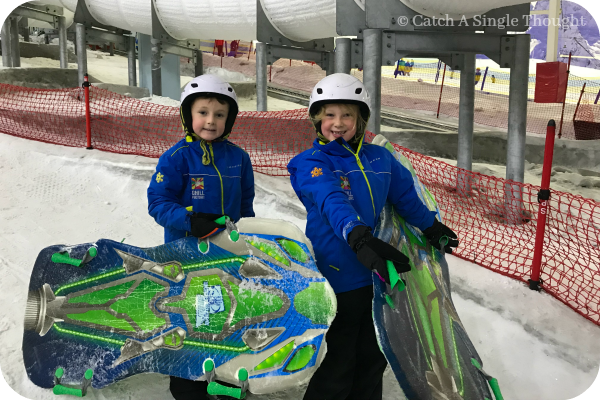 We managed to have a lot of fun this month with some really good, quality family time.  We kicked the month off with a visit to the Chill Factore in Manchester, which is somewhere the kids have wanted to go since forever and they were made up with the surprise and then the end of October was also half term for the kids and I had a couple of days off which we truly made the most of. 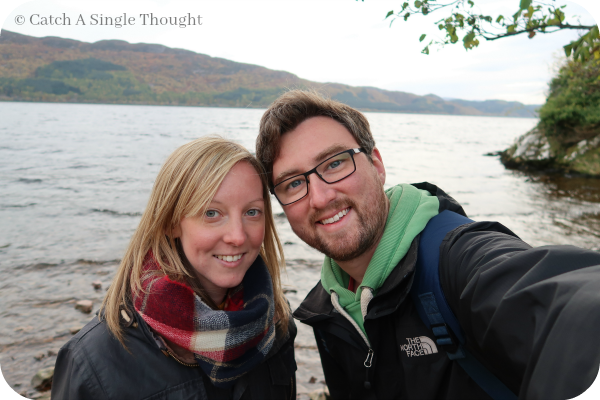 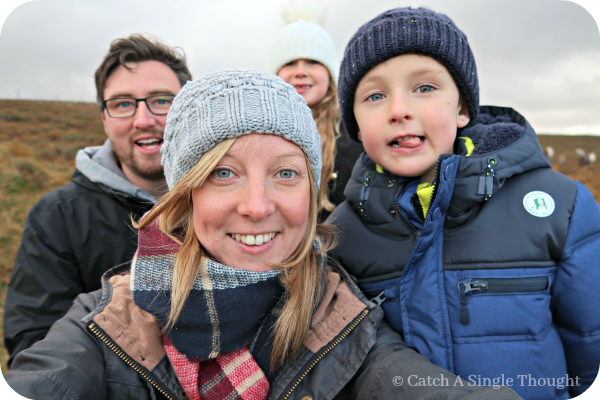 We headed up to the Scottish Highlands for a short break and I will hopefully get a post written and shared with you soon.  I am really looking forward to going back over my photos from the break as we just had the most amazing time.  It was one of those trips where everything just conspires to work together from the weather to the kids behaving and it equaled some fantastic family time which was definitely something we needed after the craziness of the last few months.

It also gave me some much needed time to reflect; I’ve fallen down the rabbit hole of comparison again recently, pitting myself against other bloggers and vloggers and wondering whether I match up.  Just before we went away I was giving myself a hard time that I wasn’t putting in enough hours, that I wasn’t pushing myself enough and that I needed to carve some more hours out of my day (with that magic wishing dust I have…) to make sure my blog and my Youtube were the best they could be.  It’s such a tough one because I obviously want this space to be the best it can be but that doesn’t mean comparing myself to other people and wondering what I’m doing wrong.  I was given the space and time to reflect whilst we were away and ultimately (as I always do in the end…) concluded that as long as I love what I am doing, then that is enough for me right now. 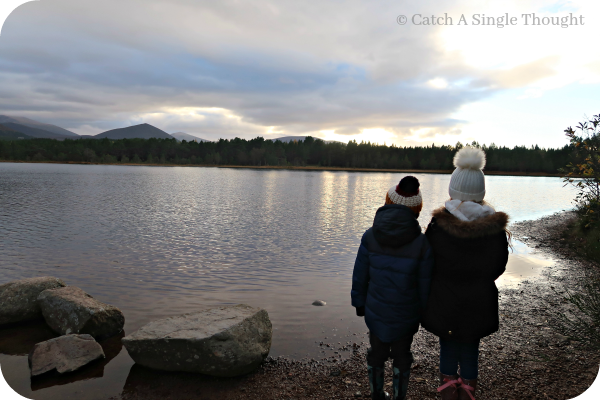 And so we come to the end of another monthly update.  We have had a great start to November and I hope that the month continues the way it has started; for now I will sign off and write again soon.

A Trip to the Scottish Highlands... ǀ Travel