I have to admit to being a little gobsmacked to realise that my last Little Loves post was on the 20th October.  I know I sound like something of a broken record but I honestly don’t know where this half of the year is disappearing to.  I think between house renovations, new jobs and just trying to keep trucking away until Christmas, I have blinked and lost entire weeks!

This week, as it goes, has been a pretty darn good one.  Although we’ve struggled with getting up and out in the morning after the half term break (doesn’t it suck to be getting ready in the dark?!) we’ve been really on top of things and the kids bedrooms have finally started to come together.  I am feeling very confident that this weekend we will be fully unpacked and have them in their own spaces which will just feel miraculous.

But anyway, more of what I’ve been loving this week:-

I finished Dark Matter this week and picked up Peace Like A River.  Dark Matter is a soft science fiction book about quantum physics which has been doing the rounds over the last year and I thought I’d give it a go as it’s meant to be a good read for people who don’t get all the ‘sciencey’ parts of normal sci-fi books.  I’ll admit, there were still entire paragraphs which had me scratching my head but overall it was a good read. 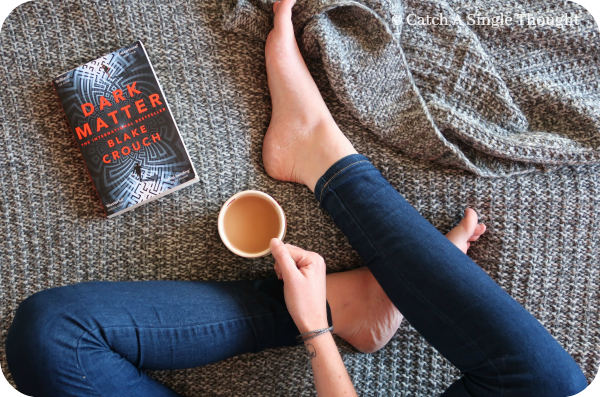 I caught up with the latest episodes of The Good Place on Netflix this week as well as the new series of Modern Family.  I don’t know what I’ll do with myself when Modern Family closes its doors as it’s just one of those staple programs which we know we will love when the each series airs.

I know I mentioned it above but I’m going to tout it here too; REAL – LIFE – HOUSE – PROGRESS.  I don’t think you can understand how stressful it is to live out of boxes for months on end unless you’ve actually done it.  It’s a great lesson in living with what you actually need but it’s also a whole lot of chaos and brain-ache.  To actually be able to finish unpacking boxes is going to feel like a small miracle indeed.  It doesn’t look like much from the photo but believe me, it’s a real step forward.

I’m also really thrilled that we are giving Meg and Eli their own unique spaces.  We’ve never really been able to do that before as we were living in rented houses and there’s only so much you can do.  So it has felt like something really special to be able to design and create a space that they will love.  Now onto finishing the kitchen and starting on the play room (and ignoring the other 5 or so rooms we haven’t touched yet…) I don’t know whether it arrived with the beginning of November but up here in the North West the weather has turned.  I’ve had to scrape ice off my windscreen for the school run more times than I’d like but it has been the perfect opportunity to bring out my favourite tartan scarves.  Scarves are my absolute favourite and I love that I’ve got the excuse to wear them out now.

I popped into school for an open morning this week and got to hear how the kids have been doing over the last half term.  It’s always nice to hear that your children are doing well; obviously there are area in which they need to work (Eli and good, quiet behaviour is just something which doesn’t go hand in hand!) but overall they got a pretty good report.

I shared this week about our trip to Scotland over half term and I’d love it if you could hop over and take a read.  I’m currently wading through hours of footage but I will have a vlog up shortly too so if you’re interested to see it then do keep your eyes peeled for that. 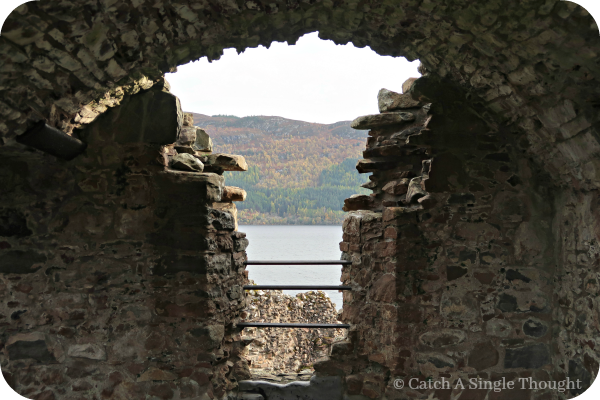 A Trip to the Scottish Highlands... ǀ Travel

Have A Merry Christmas with Jet2!